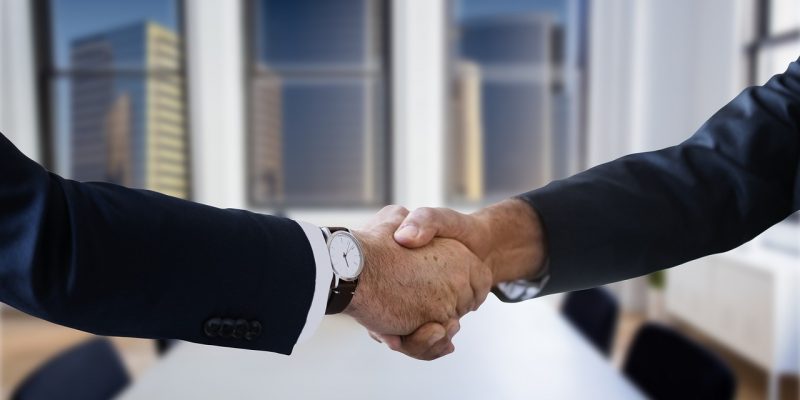 A Memorandum of Understanding was signed between Jurong Port, Mitsubishi Heavy Sectors Asia Pacific, and JERA Asia to investigate the possibility of building a 100% ammonia direct combustion power plant on Singapore’s Jurong Island, which is home to the nation’s chemical and energy industries.

According to the MoU, collaborative research will be done with the goal of setting up a 60MW class gas turbine combined cycle plant that runs entirely on ammonia. This plant would generate carbon-neutral power and boost ammonia demand in order to prepare for ammonia bunkering in the future.

This MoU expands upon an original contract for a pre-feasibility study on ammonia direct combustion technology for green power production signed by Jurong Port and MHI-AP in August 2021 and successfully completed in March 2022.

The Singaporean government increased its climate goal in February of this year to reach net-zero CO2 emissions by or around 2050. The goal of this project is to use ammonia, which can effectively transport and store hydrogen in a liquid state at a low cost, as a fuel to generate carbon-free electricity and, in the future, as the primary bunkering fuel to decarbonize the maritime sector. This project is in line with the overall national decarbonization goals. The MoU will thus investigate if ammonia can be made commercially available for these uses.

“We believe that by combining demand from various industries, particularly the power, and maritime sectors, this MoU could help pave the way for encouraging the adoption of hydrogen in Singapore and solve the chicken-and-egg problem of infrastructure needs versus demand for domestic and maritime power generation. This partnership is undoubtedly in line with the goal of maintaining Singapore’s position as the world’s top bunkering center for present-day, future-generation, and hybrid fuels. said Ooi Boon Hoe, the CEO of Jurong Port.

Ammonia, which is composed of hydrogen and nitrogen, is a very effective hydrogen transporter and can be burned directly as a carbon-neutral fuel, helping to develop a strong hydrogen value chain, according to Osamu Ono, managing director of MHI-AP. We at MHI think that ammonia and hydrogen are important fuels that can help nations achieve their net zero goals, and this MoU is a great chance for us to contribute our technology and knowledge to Singapore’s sustainable development and, in turn, to the realization of the global sustainability agenda.

“JERA is actively striving to develop both the ammonia and hydrogen value chains as part of its commitment to delivering cutting-edge solutions to the world’s energy concerns. We think that this MoU presents a special chance to aid Singapore’s decarbonization initiatives while pushing the advancement of ammonia technology for carbon-neutral power generation. Through programs like these, JERA will use its expertise and resources to support nations in achieving their net-zero CO2 emissions objectives and to develop a sustainable energy supply chain in the area, according to Toshiro Kudama, CEO of JERA Asia.