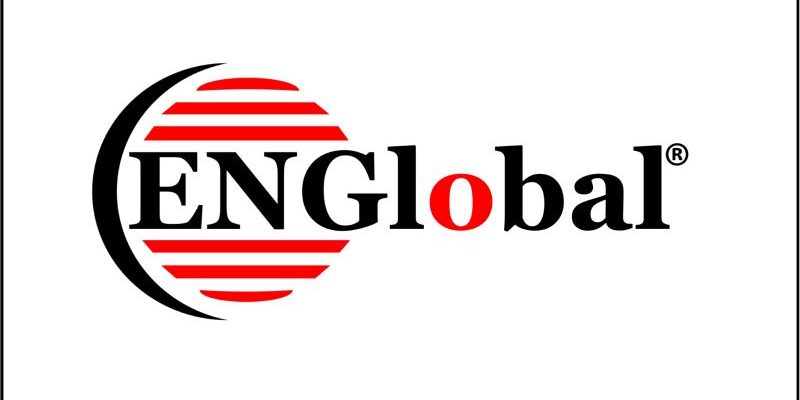 ENGlobal Corporation has completed the delivery of the final of 24 process modules that will be utilized to build a complete hydrogen production facility on an 800-acre property near Hugoton, Kansas.

Following several months of additional fabrication and installation, as well as start-up support, ENGlobal’s customer, Seaboard Energy, will begin running a sustainable diesel factory with a capacity of 6,500 barrels per day using the hydrogen from this unit.

“We are extremely proud to have helped bring this unique Haldor Topsoe technology to the U.S.,” said ENGlobal senior vice president Bruce Williams. “We believe this is a green energy technology that helps produce abundant renewable fuel while significantly reducing overall carbon footprint.” Mr. Williams added that, by designing and fabricating in a modular fashion, ENGlobal can achieve greater control over its costs and schedule, which allows the company to deliver projects like this one on budget and on time.

Looking ahead, President Roger Westerlind stated that After a year in which Covid-19 restricted ENGlobal’s marketing efforts, the business is once again aggressively pursuing further green energy initiatives.

“We have a number of upcoming opportunities to deliver similar innovative renewable solutions ranging in revenue value from $20 million to over $120 million.

“While there are no guarantees,” added Mr. Westerlind, “we are increasingly confident that our application of cutting edge technology to reduce the carbon footprint of transportation fuels, plus a resurgence of our traditional oil and gas engineering segment, will lead to significant success for ENGlobal going forward.”

Iwatani to open office in Australia to accelerate hydrogen expansion