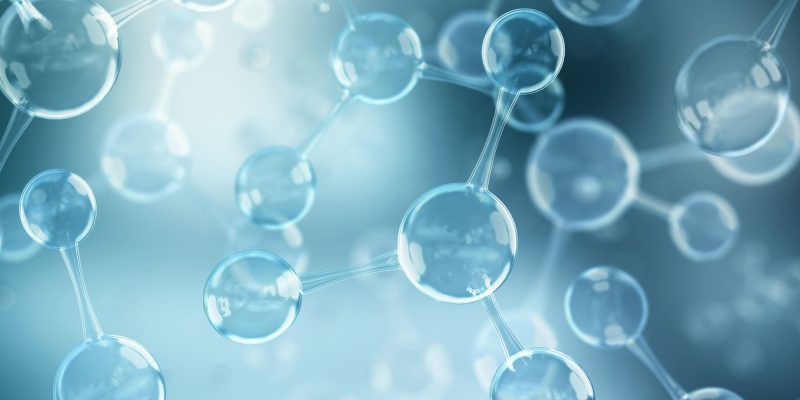 Patriot Hydrogen is working with Singaporean company CAC-H2, which has purchased a 25 percent stake in the company, in order to expand its capabilities. Patriot Hydrogen’s Waste to Energy Plants – Patriot to Hydrogen (P2H) units are supported by this.

Broome-based KCE has inked an MOU for 75 P2H units in WA’s Kimberley area. A clean future for the Kimberley region will be supported by KCE’s ambitions to create baseload renewable energy, green hydrogen, and fertilizers. Kilto Station, which is owned by KCE co-founder Jack Burton, will also benefit from the new facility, which will be the sole functioning abattoir in the north of Western Australia.

Using 75 Patriot P2H units, the Kilto abattoir and other activities of the organization will be powered. All of Kimberley Clean Energy’s operations are planned to be decarbonized. Additionally, the Patriot Units will produce green hydrogen and biofertilizers. It is also possible that biochar produced by the Units will benefit cattle and farms where beef is grown.

It will be used to run the abattoir, irrigation, and homestead complex at Kilto Station, as well as assist in converting a waste stream into a fertilizer product for the irrigation and farming areas. The first unit will be deployed there.

A 5-year energy supply deal will then be sought by Kimberley Clean Energy.

Using CAC-proprietary H2’s technology, these units feature an in-feed system, discharge system for the biochar generated, and recovery and purification of the produced syngas, all of which can be used immediately as fuel for generator equipment. We are the sole technical and mechanical advisor and supplier for the portable, modular P2H machines, which are meant to create syngas and hydrogen as well as biochar in Australia.