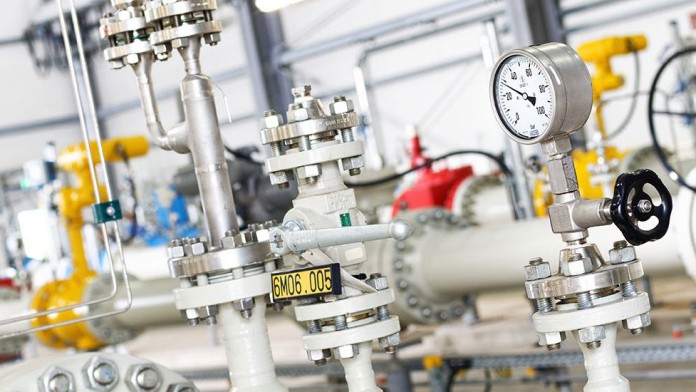 KfW IPEX-Bank is financing the expansion and operation of the gas transport pipeline network of the German operator Nowega GmbH. It will provide debt capital of around EUR 40 million, with a further EUR 40 million contributed by DekaBank.

The Münster-based company Nowega GmbH is the transmission system operator of an approximately 1,500-km-long gas network located in the federal states of Lower Saxony and North Rhine-Westphalia.

The financing provided by KfW IPEX-Bank will enable investments to secure the gas supply during peak load periods and to increase efficiency during network operation.

“For the energy transition to be successful in the long term, we need alternatives to fossil fuels – hydrogen will play a key role in this process. An important building block in this context is the necessary infrastructure, the establishment of which we are very happy to support with our first-ever financing in this segment.”

Markus Scheer, member of the Management Board of KfW IPEX-Bank.

As part of the GET H2 Nucleus project in cooperation with bp, Evonik, OGE and RWE Generation Nowega will convert around 120 kilometres of existing gas transport pipelines for the transport of green hydrogen and build a new hydrogen supply main, with further investments set to follow.

By using this climate-friendly base material in industry and for mobility, CO2 emissions can be significantly reduced. Green hydrogen from wind or solar power makes it possible to transport renewable energy over long distances and to store it in large quantities for a long period of time, making it an important building block for a successful energy transition in the future.

In accordance with the German Federal Government’s National Hydrogen Strategy, hydrogen is transported, distributed and stored largely within a well-developed infrastructure of gas networks and storage units, which is to be re-equipped and expanded for this purpose.

For years KfW IPEX-Bank has been a leading financier of German and European gas networks and their expansion and enhancement. In this way KfW IPEX-Bank supports the energy transition in Germany and consolidates its position for the creation of a sustainable domestic infrastructure.