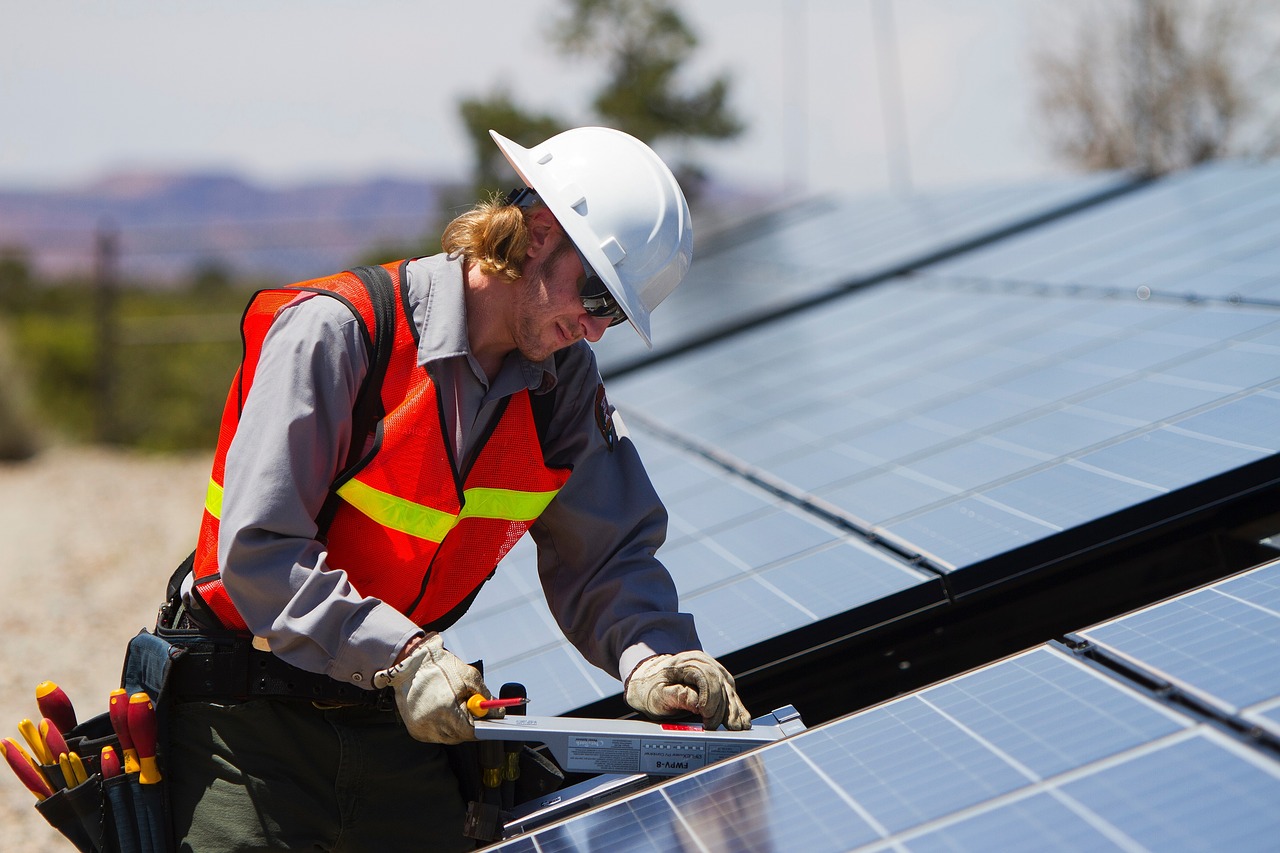 To promote the hydrogen economy, the government plans to boost hydrogen production to 3.9 million tons by 2030.

The government also unveiled a plan to support 30 worldwide hydrogen firms by 2030, resulting in the creation of 50,000 hydrogen-related employment. The government intends to increase hydrogen self-sufficiency to 50% by 2050 and promote hydrogen as a core energy, with Korea leading the way.

The government announced the so-called “Hydrogen Leading Nation Vision” on the 8th at the planned investment site for Hyundai Mobis’ next-generation hydrogen fuel cell production plant in Cheongna, Incheon, according to the Ministry of Trade, Industry, and Energy (Ministry of Trade, Industry, and Energy) and the energy industry on the 10th. Beyond the initial stage focusing on hydrogen cars and fuel cells, the aim of a hydrogen-leading nation is to build an ecosystem that covers production, delivery, and consumption.

In the ‘Hydrogen Economy Revitalization Roadmap’ released in 2019, the government anticipated 1.94 million tons of hydrogen supply in 2030, but chose to expand the scale to 3.9 million tons in 2030 and 27 million tons in 2050 as the hydrogen economy advances quicker than expected.

Green hydrogen will be generated in large-scale renewable energy projects like Jeju Island, Jeonnam Shinan, and Saemangeum, according to plans. Korea intends to create a worldwide hydrogen supply network based on this, with the goal of achieving 50 percent hydrogen self-sufficiency by 2050.

There will be a considerable growth in the number of hydrogen energy professionals. By 2030, the government hopes to have established a hydrogen specialist graduate school and university course, which will result in the creation of 50,000 employment.

The Ministry of Commerce, Industry, and Energy also intends to construct a hydrogen port by aggressively employing ammonia (NH3)-fueled hydrogen carriers, laying the groundwork for a seamless international introduction of hydrogen.

Simultaneously, it plans to build a large-scale clean hydrogen distribution network as soon as possible by contracting hydrogen charging networks across the country so that hydrogen car owners can use their vehicles whenever and wherever they want, as well as developing a cost-effective liquid hydrogen infrastructure in comparison to gaseous hydrogen.

The Ministry of Commerce, Industry, and Energy has also drafted a plan to further develop hydrogen fuel cell technology in order to extend the present hydrogen car industry and apply it to a variety of applications, including trains, ships, urban air mobility (UAM), and construction machines.