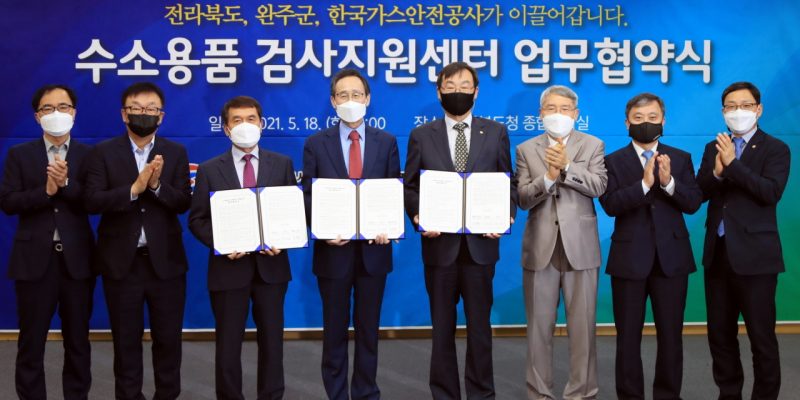 The inspection facility, which is expected to open in 2023 and cost 50 billion won ($44.2 million), will conduct safety inspections on four types of hydrogen equipment manufactured in Korea and imported from abroad: stationary fuel cells, portable fuel cells, electrolysis equipment, and hydrogen extraction equipment.

“Kogas will quickly create the inspection center and ensure the safety of domestic hydrogen equipment so that Koreans can utilize it without fear,” said Kogas President Lim Hae-jong.