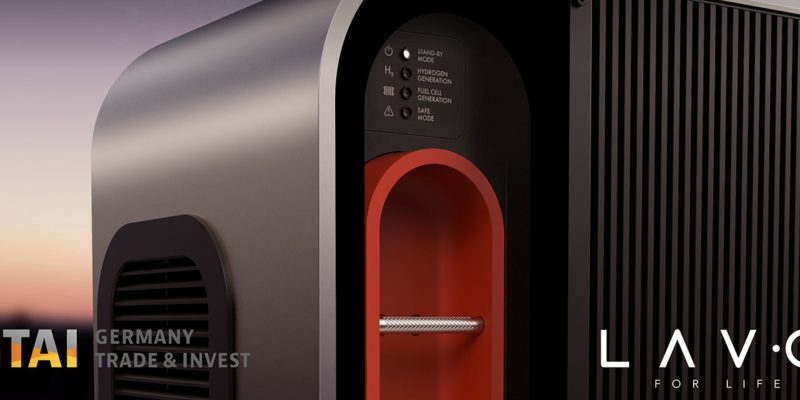 The new method, unveiled at Varley Group’s Tomago facility, uses hydrides that are kept in metal canisters and are referred to by the research team as “solar sponge” or “metal sand.”

The Advanced Manufacturing Growth Centre (AMGC) said that the hydrides had the ability to absorb hydrogen in high density when combined with a water purifier, a water splitter, and a lithium-ion battery for quick response to power demand. The solution has monitoring and built-in artificial intelligence to decide how best to use the asset for the asset owner.

According to investors at Providence Climate Capital, the hydrides, created by a team at the University of New South Wales (UNSW) under the direction of Professor Kondo-Francois Aguey-Zinsou, are anticipated to play a significant role in enabling long-term and secure storage of green hydrogen.

The idea is being marketed by LAVO and many other Australian businesses using storage systems ranging from small-scale home appliances to large-scale utilities.

According to Michael Sharpe, national director of industry at AMGC, Energy Renaissance is developing new lithium-ion battery projects in the Hunter area.

“Ampcontrol and a few other partners collaborated in the creation of Varley. According to Darren Jones, LAVO’s technical officer, they have been working on the electrical, electronics, and programming sides of things. 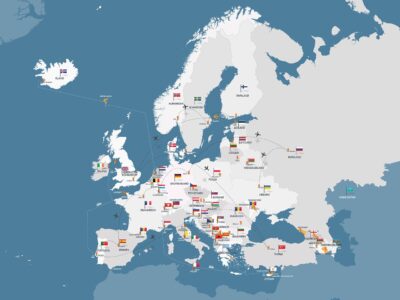 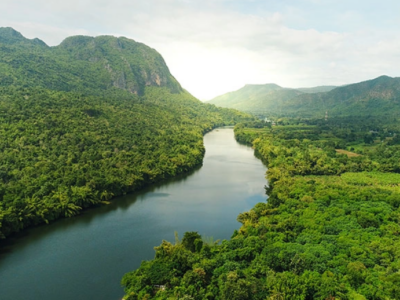