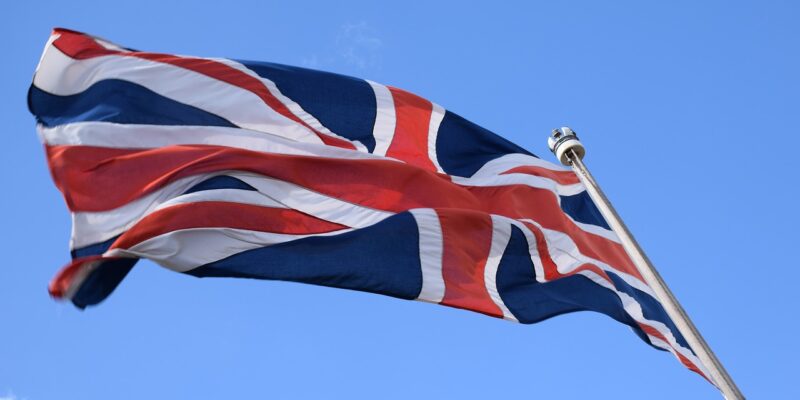 After establishing a subsidiary in Newcastle, England, Lhyfe SA announced on Wednesday that it has expanded to the U.K. market.

The action, according to the French manufacturer of renewable hydrogen, is a part of its plan to set up production facilities that can assist the United Kingdom in achieving its objective of having net zero emissions by 2050.

The U.K. subsidiary is the sixth it has established in Europe over the past two years, demonstrating the interest European nations have in clean hydrogen, according to Lhyfe.

In Europe, rising energy costs and worries about the availability of basic goods in the wake of Russia’s invasion of Ukraine have strengthened the case for green hydrogen, which when burned as fuel emits water rather than carbon dioxide and can be used by energy-intensive industries to cut emissions.

The U.K.’s the North Sea has enormous offshore wind potential, according to Lhyfe, which seeks to create hydrogen at scale using offshore wind energy.

McDermott bags contract for a green hydrogen terminal in Rotterdam

Acceleware and Aurora Hydrogen to work on CTI