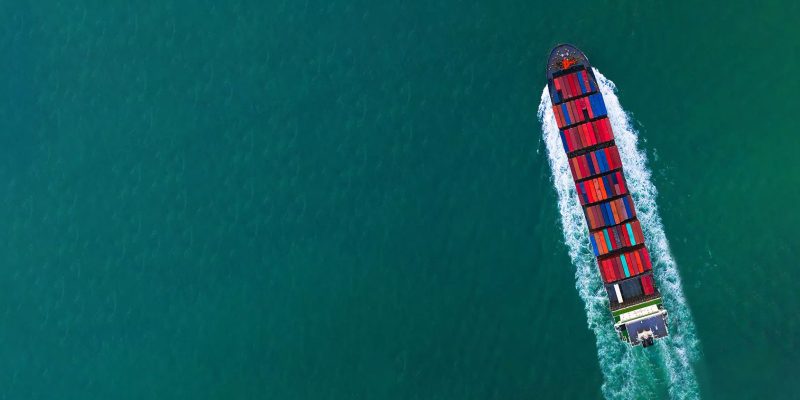 Liberty Hydrogen has launched and is in the process of developing a biomass-to-green ammonia facility for domestic and worldwide sale in Western Australia.

The company has already determined that the projected state-of-the-art factory will require enormous quantities of wood debris to convert pure hydrogen into green ammonia.

It is anticipated that the global production capacity of grey ammonia will increase from approximately 235 million metric tons in 2019 to roughly 290 million metric tons by 2030. In order for businesses to reach their net-zero goals, the manufacture of ammonia must move to a low-carbon, “green” process.

The green ammonia factory of Liberty Hydrogen aims for an initial capacity of 100,000 tonnes of green ammonia, positioning itself as a leader in the expanding low-carbon ammonia market. 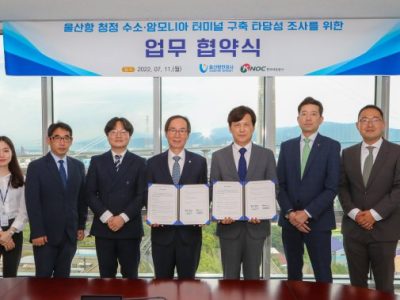