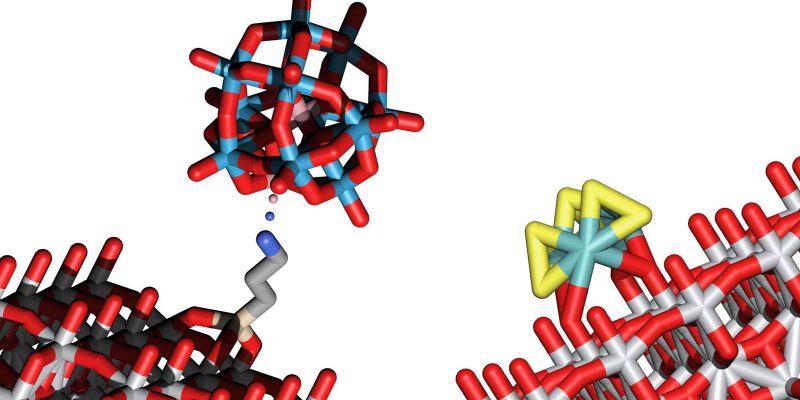 Now, scientists at TU Wien have designed a novel photocatalyst that could make this process more direct and manageable.

Hydrogen could play a significant role in our energy supply in the future, as it can be stored, transported, and burned as needed. However, the majority of available hydrogen is now a byproduct of natural gas production; this must alter for climate preservation purposes. The most effective technique to date for producing ecologically friendly “green hydrogen” is to split water into hydrogen and oxygen using electricity derived from renewable energy sources, such as solar cells, to produce hydrogen and oxygen.

However, if sunlight could be used directly to divide water, it would be considerably simpler. This is now made possible by new catalysts through a process known as “photocatalytic water splitting.” The notion is not yet utilized in industry. Important strides have recently been made in this direction at TU Wien: on an atomic scale, scientists have created a new mix of molecular and solid-state catalysts that can do the task with relatively inexpensive materials.

“Actually, to be able to split water with light you have to solve two tasks at the same time” says Alexey Cherevan from the Institute for Materials Chemistry at TU Wien. “We have to think about oxygen and about hydrogen. The oxygen atoms of the water must be transformed into O2 molecules, and the remaining hydrogen ions – which are just protons – must be turned into H2 molecules.”

Now, answers have been found for both tasks: On the surface of light-absorbing support structures, such as titanium oxide, minute inorganic clusters composed of a limited number of atoms are anchored. The desired behavior results from the combination of clusters and carefully designed semiconductor supports.

Cobalt, tungsten, and oxygen form the clusters responsible for oxidizing oxygen, while sulphur and molybdenum clusters are ideally suited for producing hydrogen molecules. The researchers at TU Wien were the first to place these clusters on a titanium oxide surface, where they can function as water splitting catalysts.

“Titanium oxide is sensitive to light, that was already well known,” says Alexey Cherevan. “The energy of the absorbed light leads to the creation of free-moving electrons and free-moving positive charges in the titanium oxide. These charges then allow the clusters of atoms sitting on this surface to facilitate the splitting of water into oxygen and hydrogen.”

Control that is precise, atom by atom

“Other research groups working on splitting water with light rely on nanoparticles that can take on very different shapes and surface properties,” explains Alexey Cherevan. “The sizes are hard to control, the atoms are not quite arranged in the same way. Therefore, in this case, it is not possible to explain exactly how the catalysis process takes place in detail.” At TU Wien, on the other hand, the exact structure of the clusters is determined with atomic precision, which allows to gain full understanding of the catalytic cycle.

“This is the only way to get feedback on what the efficiency of the process really depends on,” says Alexey Cherevan. “We don’t want to just rely on a trial and error approach and try different nanoparticles until we find the best one – we want to find out at the atomic level what the optimal catalyst really is.”

Now that it has been demonstrated that the chosen materials are really viable for water splitting, the next step is to fine-tune their precise structure to obtain even greater efficiency.

“The decisive advantage of our method over splitting water by electrolysis is its simplicity,” Alexey Cherevan emphasises.

The creation of electric hydrogen requires a renewable energy source, such as solar cells, a potential energy storage device, and an electrolysis cell. Overall, this results in a system comprised of a myriad of basic components that is relatively complex. For photocatalytic water splitting, however, all that is required is a surface that is appropriately coated, covered in water, and exposed to sunlight.

Long-term, this information could also be used to the concept of artificial photosynthesis to manufacture more complex compounds. It may even be able to use solar radiation to synthesize hydrocarbons with carbon dioxide from the atmosphere and water, which could then be used for various purposes. 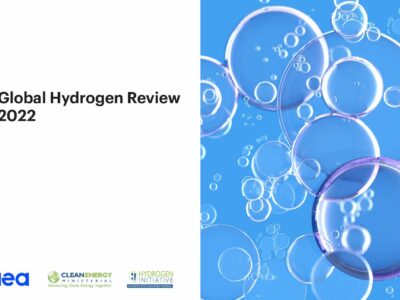