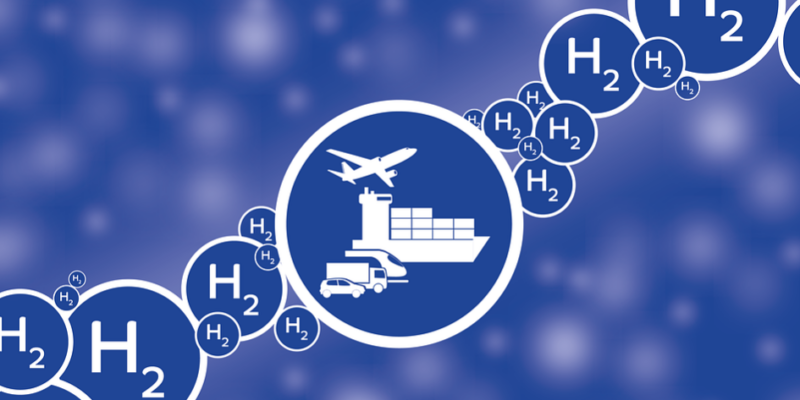 Linde has begun construction on its fifth liquid hydrogen plant in the United States, adding to the company’s existing supply network of plants in California, Alabama, Indiana, and New York.

The new plant in La Porte, Texas, will produce more than 30 tons of high-purity liquid hydrogen per day to meet Linde’s customers’ expanding need. The liquefier receives hydrogen from Linde’s nearly 600-kilometer U.S. Gulf Coast pipeline, which has over 15 independent hydrogen production sources, making it the most reliable feed supply of any hydrogen liquefier in the United States today.

Linde will purify and liquefy the hydrogen before distributing it to end markets such as material handling, mobility, aircraft, manufacturing, metals, energy, and electronics.

“The new hydrogen plant started up on time and on budget, which is a testament to the dedication of the team executing this project over the last two years. This plant will not only boost the reliability of our existing network but will also make the supply chain more efficient and increase our ability to serve the rising demand from existing and new customers, for both conventional and clean hydrogen.”