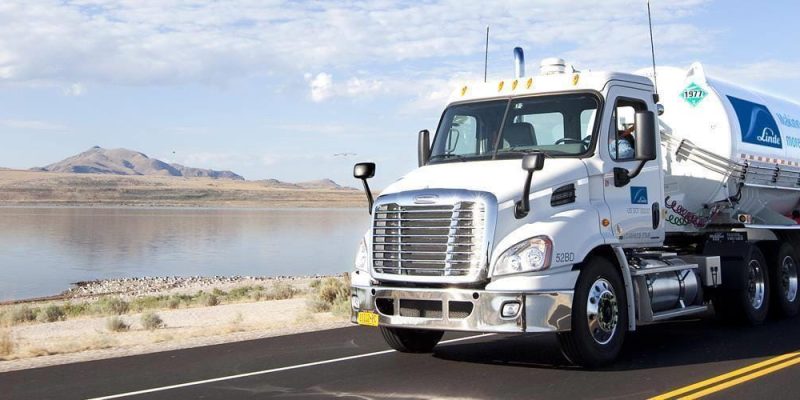 Linde has begun construction of a new world-scale hydrogen production facility in Texas, raising Linde’s total hydrogen capacity on the US Gulf Coast to around 1.5 billion cubic feet per day.

Linde’s new facility has begun supplying high-purity hydrogen to Phillips 66’s Sweeny Refinery in Old Ocean, Texas, as part of a long-term supply arrangement. The new facility is located on Linde’s approximately 600-kilometer-long United States Gulf Coast hydrogen pipeline, which connects Lake Charles, Louisiana, to Freeport, Texas, and has been extended to include the Sweeny Refinery. Along with providing Phillips 66, the new facility will address the region’s expanding demand for hydrogen.

“Over the past five years we have significantly expanded our already robust hydrogen supply system in the U.S. Gulf Coast,” said Jeff Barnhard, Vice President South Region, Linde. “Supported by multiple supply sources and an innovative high-purity hydrogen storage cavern, this infrastructure enables us to provide our customers with reliable long-term supply. We are proud to have started up this major project on budget despite the macro challenges we encountered.”

Linde is a global leader in the production, processing, storage and distribution of hydrogen. It has the largest liquid hydrogen capacity and distribution system in the world. The company operates the world’s first high-purity hydrogen storage cavern plus pipeline networks totaling approximately 1,000 kilometers globally, to reliably supply its customers. Linde is at the forefront in the transition to clean hydrogen and has installed approximately 200 hydrogen fueling stations and 80 hydrogen electrolysis plants worldwide. The company offers the latest electrolysis technology through its world class engineering organization, key alliances and partnerships.