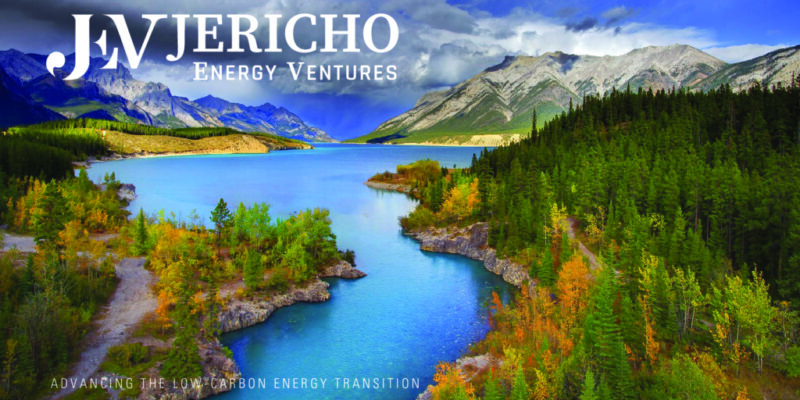 In order to exploit the “future fuel” for applications such as commercial heating, hot water production, and industrial steam boilers, Line Hydrogen has signed a Memorandum of Understanding to introduce hydrogen boiler technology to Australia.

Through its subsidiary Hydrogen Technologies, the Canadian business Jericho Energy Ventures owns the technology. It functions by igniting hydrogen and oxygen in a vacuum chamber to produce steam and water at high temperatures.

As part of the agreement, Line Hydrogen intends to explore offtake agreements for the Bell Bay green hydrogen project that the firm is presently building and to give Jericho and its client priority access to green hydrogen supplies.

Line Hydrogen stated that it will also look into the possibility of producing the so-called DCCTM Boiler in Tasmania or somewhere else in Australia.

The first DCCTM Boiler is anticipated to be put into service in Tasmania in 2023 to coincide with Line Hydrogen’s generation of green hydrogen.

Although the installation may be the first use of Jericho’s technology in Australia, New South Wales technology company Star Scientific has been working on utilizing hydrogen to decarbonize industrial heating for a long time.

However, its strategy differs significantly from Jericho’s in that it uses a catalytic reaction rather than hydrogen combustion to produce temperatures beyond 700 degrees Celsius.