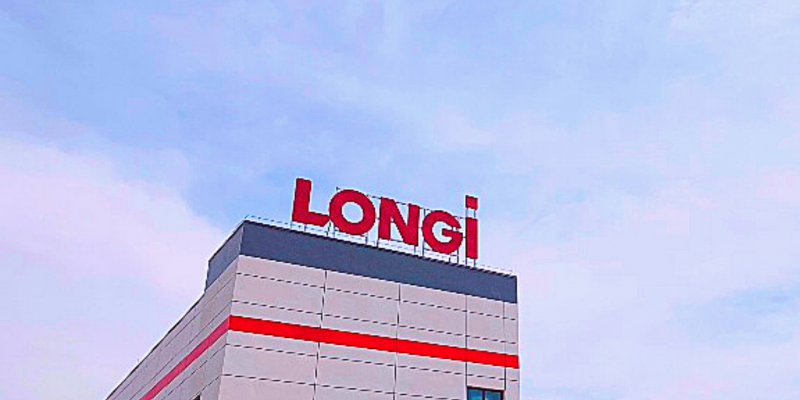 In Wuxi, Jiangsu, Longji Hydrogen Technology Co., Ltd. held its first alkaline water electrolyzer off-line ceremony. According to reports, the electrolyzer uses a high current density design, and a single electrolyzer may produce up to 1000Nm3/h of hydrogen.

According to sources, this large-scale alkaline water electrolyzer has risen to the top of the industry’s technological rankings. It can take into account that “many large-scale electrolyzers correspond to a set of gas-liquid separation system and gas purification system” at the same time, boosting the efficiency of large-scale hydrogen plants. Intensive, with high integration that not only saves materials but also allows for fully automated, unsupervised, and efficient system operation.

“For the company, the rollout of the first alkaline water electrolyzer is a milestone event, marking that the company has initially had the ability to deliver orders, and it also marks our commitment to the world’s leading hydrogen company,” said Li Zhenguo, President and Chairman of Longji Hydrogen Energy. The company’s vision for the future has taken a significant stride forward.”

Longi Hydrogen is expected to have a production capacity of 500MW electrolyzed water hydrogen production equipment by the end of this year, providing a strong guarantee for mass delivery in 2022.

Longi Hydrogen is a subsidiary of the domestic photovoltaic giant Longi, and it recognizes that hydrogen energy, known as the clean energy with the biggest development potential in the twenty-first century, is attracting more and more giants to spend substantially in the game.