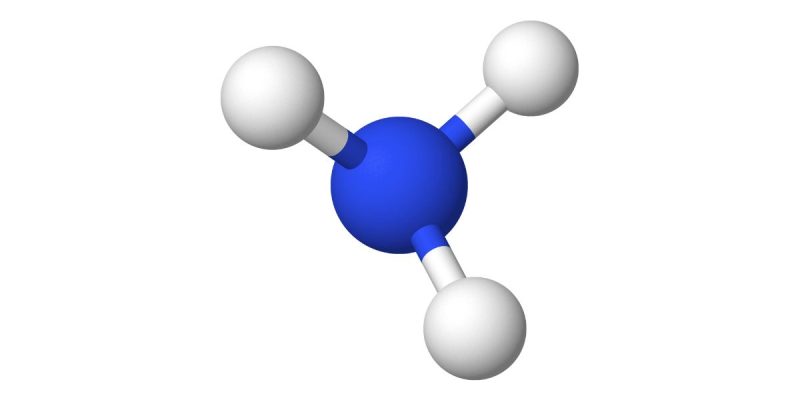 In the second half of 2023, the reactor will be installed and brought online at the LOTTE Chemical headquarters in Ulsan, South Korea.

With the release of its 2030 Vision in May 2022, LOTTE Chemical HQ outlined clear decarbonization strategies and directions while simultaneously achieving historic revenue growth. In addition to other climate-related objectives, the company is laying the groundwork to expand the hydrogen economy in Korea. Plans include importing green ammonia that can be easily transported and stored prior to its conversion into clean hydrogen, with the goal of producing 1.2 million tons of hydrogen per year in the United States by 2030.

The conventional thermal cracking of ammonia employs high temperatures and pressures to convert it to hydrogen gas. The heat required for this process is generated by the combustion of fossil fuels, making ammonia cracking a particularly carbon-intensive process. Hydrogen producers can reduce or remove their dependency on combustion as the energy source for ammonia processing by employing entirely electric reactors.

Since SCOA’s initial investment in Syzygy in 2019, the two firms have collaborated to deliver its solutions. Syzygy has created platform reactor technology that utilizes light from ultra-high-efficiency LEDs to power chemical reactions, so eliminating the requirement for heat from burning fuel, which is how conventional carbon-intensive chemical reactors are powered. (Previous post.)

Rice University’s Syzygy photoreactor technology is the culmination of more than three decades of plasmonics and nanotechnology research. The combination of reactor design and photocatalytic nanoparticles enables light-driven chemical reactions with unprecedented efficiency, eliminating the need for combustion in the chemical reaction chain and enabling the production of hydrogen with zero emissions, green ammonia, and other foundational chemicals.

Not only does replacing conventional thermal catalysts with photocatalysts eliminate combustion, but it also improves efficiency. This two-part nanoparticle structure is known as an antenna-reactor.

The antenna-reactor offers more efficient capture and transport of light energy to the reactive sites on the catalyst, effectively replacing the demand for thermal energy from fossil fuel burning with light. This antenna-reactor design can be used to create photocatalysts for many chemical reactions, paving the way for thermocatalysis to be replaced by photocatalysis throughout the entire value chain.

The Syzygy P-DA photoreactor has the ability to generate clean hydrogen from renewable electricity and green ammonia. It converts ammonia to nitrogen and hydrogen. This technology has the potential to produce hydrogen with zero emissions.

The results of development indicate that the technology will not only lower the carbon footprint of hydrogen production, but also contribute to cost savings. The LOTTE Chemical HQ installation represents the first commercial application of the technology.

How Africa might become worldwide leader in hydrogen energy 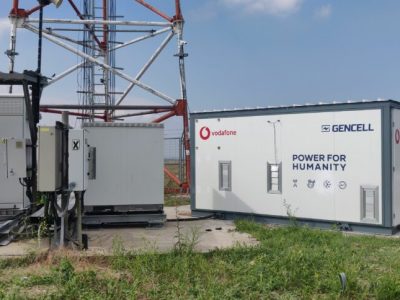 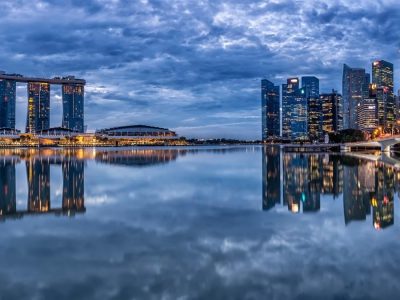