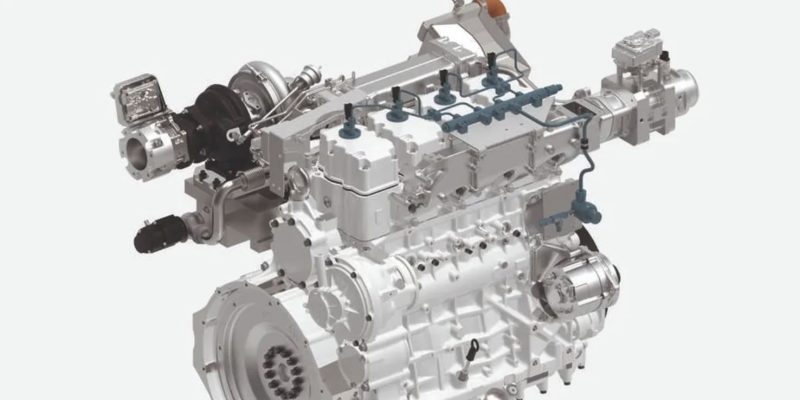 Mahle demonstrated a technique for use in internal combustion engines with the goal of using hydrogen as a fuel, as Toyota promotes.

The German business created a novel fuel injection system that employs an antechamber to pre-combust the air-fuel combination with ignition in collaboration with Liebherr Machines Bulle of Switzerland. In the case of hydrogen, the Otto cycle’s typical combustion chamber does not entirely burn it.

As a result, there is a higher loss of income and an increase in consumption. To remedy this, Mahle and Liebherr turned to the Mahle Jet Ignition (MJI) pre-combustion chamber, which is identical to the one used by Stellantis in Maserati’s V6 3.0 Nettuno.

An is based on Ferrari’s Formula 1 development, in which the air-fuel combination is detonated first in this antechamber, which is connected to the main via pressure ducts and moves swiftly to the top of the cylinder when the piston is compressed.

The burning is better and the yield is higher with this method. The high-pressure injector and a spark plug are housed in this little chamber connected to the cylinder. Detonation produces gas plasma, which is propelled into the main chamber above the piston.

This antechamber might be a solution for automakers like Toyota, Mazda, and Subaru, as well as Honda, which are focusing on alternate fuels rather than full electrification. Mahle’s MJI uses a turbocharger to increase efficiency and make the hydrogen engine viable for decades to come.

Ethanol will continue to be used as an alternative fuel in this area, just as it is in India. China, on the other hand, is experimenting with methanol as a solvent.