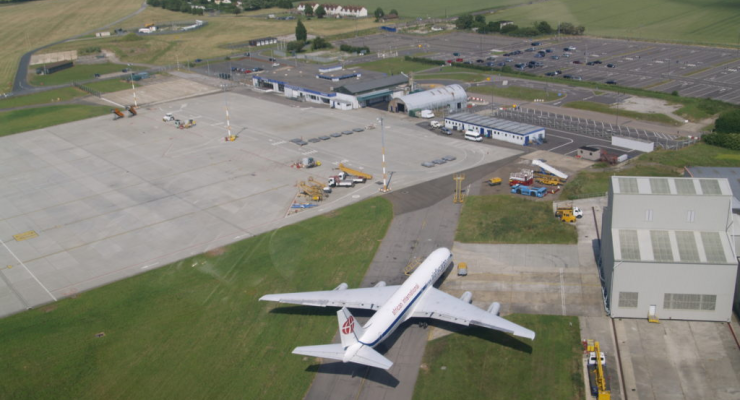 HyPoint will evaluate its hydrogen fuel cell technology at Manston Airport in Kent.

The Silicon Valley-based company with a facility in Sandwich’s Discovery Park has inked a contract with the airport’s owners RiverOak Strategic Partners (RSP) to test its turbo air-cooled hydrogen fuel cell devices.

At the transportation hub, testing zones will be established so that HyPoint’s aviation customers can evaluate its hydrogen fuel cell system in their new or modified aircraft.

HyPoint is spending £11 million in its staff, research, development, and production center at Discovery Park, with its technology aimed at fixed-wing aircraft, unmanned aerial vehicles, and electric vertical takeoff and landing vehicles (eVTOLs).

“This partnership will enable our customers to conduct real-world testing and evaluation of our hydrogen fuel cell systems in their aircraft — a critical step to bringing zero-emission hydrogen aviation to the world. In addition, our partnership will serve as a strategic pillar in the reopening of Manston Airport, which will be a boon for Kent and all of England.”

Tony Freudmann of RSP asserts that the collaboration with HyPoint will put East Kent and the United Kingdom at the forefront of clean aviation.

Tony Freudmann, RSP’s, said: “Manston Airport has an illustrious history as a Battle of Britain airfield and, under our management, will have a promising future as a vibrant hub for international airfreight – one which delivers economic prosperity and employment across Kent and protects a strategic aviation resource for the nation.

“In addition to reopening Manston as a global freight hub, enabling the airport to fulfil its role in helping the UK trade across the globe and to import vital and time-sensitive goods, we plan to serve as an international hub for clean aviation development.”

“We are excited to work alongside HyPoint and its customers to bring clean, safe, hydrogen-powered aircraft to market.”

According to HyPoint, aircraft will account for 25 percent of global greenhouse gas emissions by 2050, up from 10 percent currently. 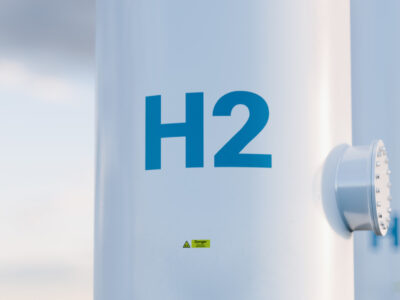