Swansea-based Marine Power Systems (MPS) reached a £1.5 million crowdfunding target in just two weeks after launching and then moved into overfunding, now at over £2 million. MPS also obtained support from WEFO with £12.8 million of EU funding which has been supporting them with this phase since being awarded last year.

MPS has developed a technology that can be configured to harness wind power, wave power or combined wind and wave energy at grid scale. This approach is unique globally, and has been patented by MPS.

“I am very pleased to note that MPS were successful in achieving the funding sought via a crowdfunding platform, and that this funding will continue to support their work on the full scale demonstrator device. Companies such as MPS are working at the forefront of Wales’ response to the climate emergency, and it is always pleasing to see such companies explore new ways of bringing these projects forward in Wales.”

Lesley Griffiths, the Minister for Environment, Energy and Rural Affairs.

“The financial backing we have received for this demonstrates the confidence that exists in marine energy and enables us to take the project to the next stage. Developing this in Swansea is a boost for Wales and will form part of the blue economy’s contribution to the green recovery, not only creating jobs locally but also develop knowledge skills and technology that can be exported globally.”

“The progression of MPS’ quarter scale device to full scale is a demonstration of the skills and innovation flourishing here in Wales and yet another exciting development for marine energy in Wales. The speed at which they achieved their crowd funding target illustrates the momentum building around the sector and the potential for Wales to establish itself and the UK as a global leader for the marine energy emerging technology sector.

“MPS’s Swansea base and local supply chain is building home grown expertise and opening the door for Wales to keep our own renewable energy technology value locally and export the knowledge, skills and expertise globally; an export market worth an estimated £76 billion by 2050.” 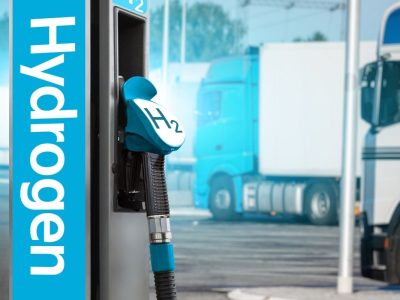 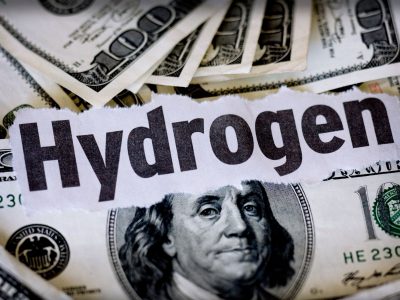