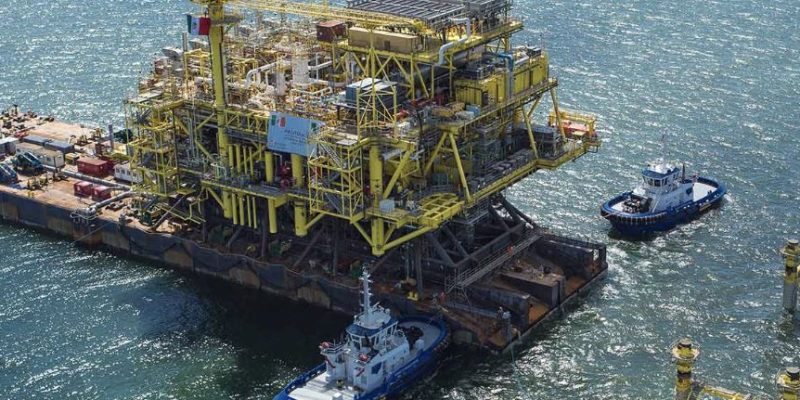 For the proposed H2Perth project, which is located in the Kwinana/Rockingham region of Western Australia, Woodside Energy has awarded a Pre Front-End Engineering Design (Pre-FEED) contract to McDermott International.

The pre-FEED services for a projected export-scale hydrogen and ammonia production facility will be provided by McDermott under the terms of the contract. Utilizing electrolysis and natural gas reforming technology, hydrogen will be created while carbon emissions are reduced or offset.

According to Tareq Kawash, Senior Vice President, Onshore of McDermott, “this award follows the successful completion of the concept study on H2Perth and decades of expertise implementing both onshore and offshore projects for Woodside Energy.” In order to advance Australia’s vision of being a global leader in clean, innovative, safe, and competitive hydrogen production, we are pleased to continue supporting Woodside’s energy transition opportunities. We also share a common understanding of the significance of promoting lower-carbon energy.

Both McDermott’s headquarters in Perth, Australia, and its engineering center of excellence in The Hague, the Netherlands, will be used to carry out the project’s work.

Iron to be used for storage and transport of green hydrogen