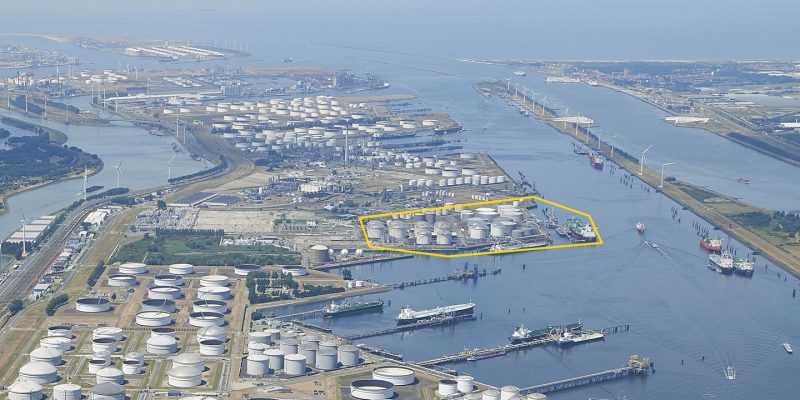 An engineering project for a green hydrogen import terminal in the Netherlands has been awarded to McDermott International.

Gunvor Petroleum awarded the US player and its storage company CB&I a front-end engineering and design contract for a green hydrogen terminal in Rotterdam.

The import facility is anticipated to start supplying green hydrogen to the Netherlands in 2026, according to the operator.

The endeavor is a component of the subsidiary of the Gunvor Group’s plan to turn its Rotterdam location into a center for renewable energy.

A nearby facility’s ammonia tank and equipment will be the subject of FEED studies by CB&I, which is frequently referred to in the construction industry as work “within battery limitations.”

McDermott will assist the interconnecting pipeline, tie-ins, and other “beyond battery limitations scope” through FEED efforts. McDermott has previously performed feasibility studies on the plant for Gunvor.

A project execution cost estimate will be created as part of the FEED as the foundation for possible conversion into an engineering, construction, and procurement contract for the implementation phase.

Both the McDermott office in The Hague, Netherlands, and the CB&I office in Plainfield, Illinois, will work on the project.

Lhyfe spreads to the UK