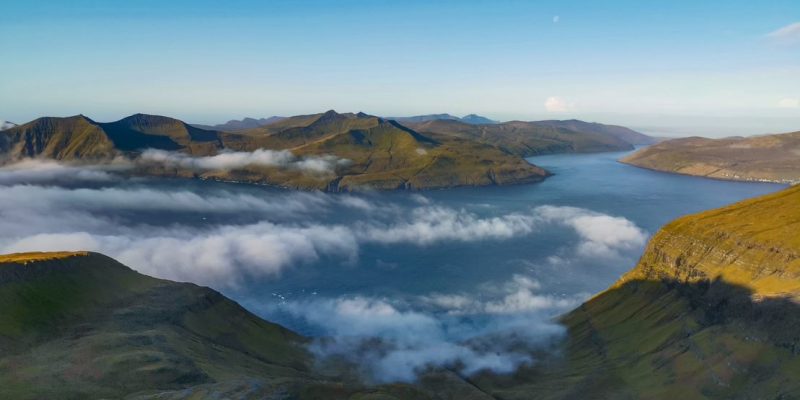 Minesto continues to make operational progress in the company’s tidal energy project in the Faroe Islands.

The DG100 system now performs the full operational cycle fully automatic, including start, stop, and slack water turns. It can be operated and monitored from both the on-site control room and through secure remote connections.

“The purpose of our operations in Vestmannasund has since the completion of commissioning and proof of performance been widened. We work on both yield optimisation and feeding crucial learnings into the ongoing scale-up to a 1.2 MW system. Moving ahead we will work with both DG100 systems in parallel to perform a wide range of production and optimisation runs”.