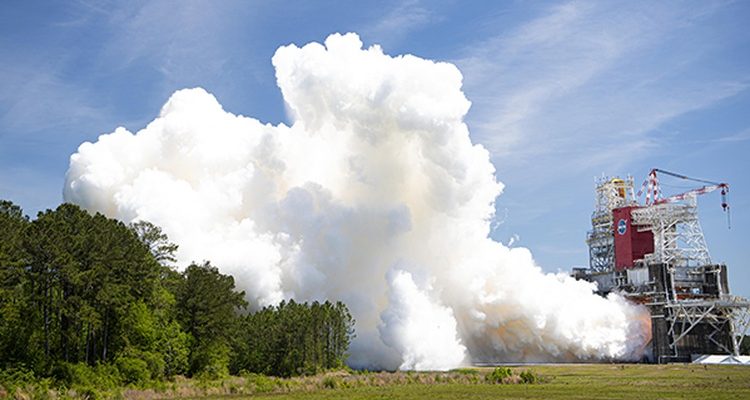 The world’s most powerful hydrogen-fueled rocket engine built by Aerojet Rocketdyne, the RS-68A, completed its final hot-fire acceptance test for use on the United Launch Alliance (ULA) Delta IV Heavy launch vehicle on the B-1 Test Stand at NASA’s Stennis Space Center in Mississippi.

ULA’s Delta IV Heavy rocket uses three Aerojet Rocketdyne RS-68A engines; one on each of its three common booster cores to launch the nation’s most critical spacecraft into orbit. The three RS-68A engines combine to generate more than two million pounds of thrust for the Delta IV Heavy.

“The throttleable RS-68A engine has been the centerpiece of the Delta IV Heavy rocket for more than 15 years, We are very proud of the 65 engines flown to date and their flawless performance record.”

Conceived using a simplified design approach to lower cost while maintaining its overall reliability, the original variant of the engine, the RS-68, was first tested at Edwards Air Force Base in California; testing later moved to Stennis in 2000. The RS-68 powered Delta IV made its inaugural flight in 2002.

“We’ve continued to improve the RS-68 engine, which today remains the most powerful hydrogen-fueled rocket engine in the world, This engine was developed entirely with company funds to be a very cost competitive and extremely reliable booster engine.”

The upgraded RS-68A, which generates 705,000 pounds of thrust at sea level, completed its first test firing in September 2008, was certified in April 2011 and made its inaugural flight in June 2012.

“Our RS-68 test partnership with Aerojet Rocketdyne spans more than 20 years and the final RS-68 hot-fire test closes out a historic chapter in propulsion testing at Stennis Space Center, The RS-68 was the first engine to be both assembled and tested at Stennis. While this particular test project is ending, we look forward to continued work with Aerojet Rocketdyne on future endeavors.”

In addition to launching numerous payloads supporting the U.S. Air Force Space Command and the National Reconnaissance Office, the Delta IV Heavy carried NASA’s Orion spacecraft on the EFT-1 mission in December 2014, and launched the Parker Solar Probe on its mission to unlock the mysteries of the Sun in August 2018. The Delta IV Heavy, powered by the RS-68A engine, continues to be the primary heavy-lift launch vehicle for the United States.

Aerojet Rocketdyne’s work at NASA’s Stennis Space Center continues with final assembly and test of the RS-25 engine that powers the core stage of America’s next super heavy-lift rocket, the Space Launch System (SLS). The most powerful rocket ever built, SLS will send humans to explore the Moon as part of the NASA’s Artemis program. 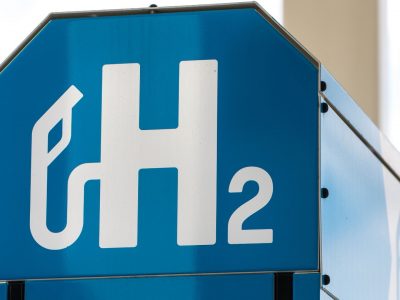 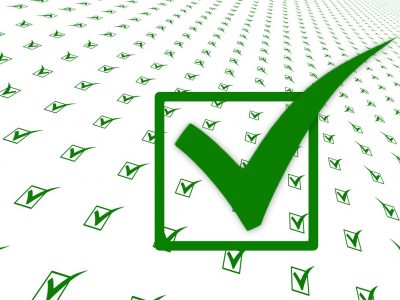 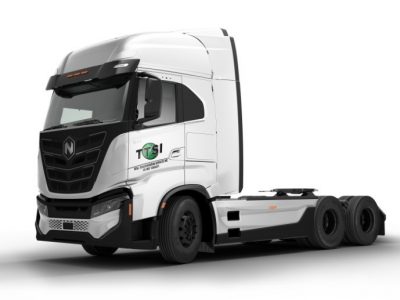