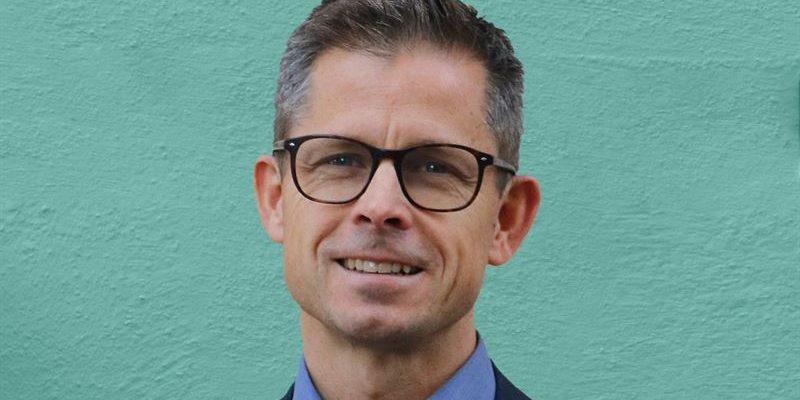 One of myFC’s patents has been approved in several countries, according to the European Patent Office. It is possible to distribute hydrogen gas individually to the fuel cells using the electrochemically operated valve that the patent protects.

When a system with multiple fuel cells, known as FCAs (Fuel Cell Assembly), is in operation, a common flow of hydrogen gas is distributed to the various cells.

The FCAs in the same system operate with some variation in working mode, for example, due to temperature changes – something that myFC’s electronics handle to maximize the system’s capacity.

“An additional optimization option is to be able to control the hydrogen flow individually for each FCA,” says Sebastian Weber.

The patent is for an electrochemically operated valve that can control the flow of hydrogen and can be implemented cost-effectively in the fuel cells of an FCA – using the same technology and production.

The valve solution can also be used in other contexts, so it could find a home in a variety of industries other than fuel cells.

There are more than 100 approved patents and patent applications in myFC’s patent portfolio.

Port of Townsville and Edify work together on hydrogen development