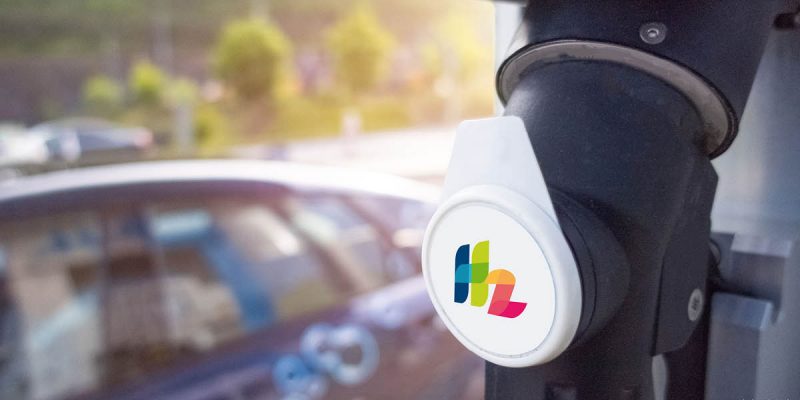 NanoSun has announced the start of a new research initiative to use its low-cost hydrogen cooling technology to lower the cost of hydrogen refueling infrastructure in the United Kingdom.

NanSun will strive to develop a cost-effective technology for rapid refueling of these hydrogen vehicles, since there is a rising need to support the decarbonisation of road freight transit.

It is believed that by utilizing a low-cost cooling technique for refueling stations, the cost of establishing hydrogen stations will be reduced, resulting in a faster rollout across the UK.

NanoSun’s scientific expertise are now collaborating with Innovate UK to test their technology, allowing for quick commercialization in the hydrogen refueling infrastructure.

This might be used on NanoSun’s Pioneer Mobile Hydrogen Refueling Stations as well as traditional, stationary hydrogen refueling stations across the country.

The company chose this project because the UK government plans to phase out the sale of all new non-zero emission heavy commercial trucks by 2040.