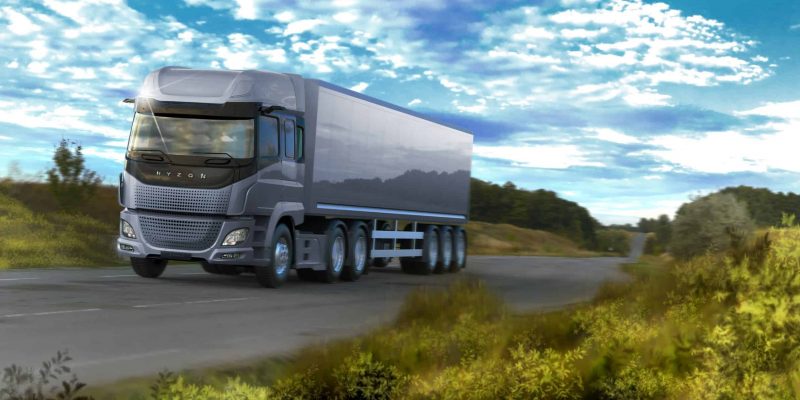 The evidence for two essential components of the hydrogen case is discussed in the white paper.

In addition, the white paper discusses the necessity for hydrogen as the only zero-carbon, zero-emission fuel in the heavy-duty transportation industry that can deliver a mix of quick refueling and a very long range between refuelings.

The research illustrates that hydrogen is a potent instrument for decarbonizing long-haul trucking by demonstrating that it will form a key part of an energy system powered by renewables and that it can suit the needs of truck operators on long-haul routes.

Participants in H2Accelerate think that synchronized investments across the hydrogen trucking sector in the 2020s will pave the way for the mass market roll-out of hydrogen-fueled heavy-duty transportation, which is essential to reach Europe’s net-zero emissions goal by 2050.

The ten-year scale-up is intended to begin with small groups of clients who are willing to commit to hydrogen-based transport right away.

These fleets will operate in regional clusters and in European high-capacity corridors with extensive refueling station coverage.

These clusters can then be integrated over the course of the decade to create a genuinely pan-European network.

Support from the public sector will be necessary throughout the scale-up, and members in H2Accelerate anticipate to collaborate to seek funding for early pre-commercial projects throughout the first phase of the roll-out.

Parallel to this, the participants will engage with policymakers and regulators to promote a legislative climate that will allow the eventual scale-up into volume production for hydrogen trucks and a Europe-wide refueling network for zero-carbon hydrogen fuel.

Ben Madden, H2Accelerate spokesperson, said, “While ambitious targets have already been set for the deployment of hydrogen trucks over the coming ten years, this cannot be achieved without an acceleration of deployment on the ground.

“The publication of the first H2Accelerate whitepaper shows the unification of companies of significant scale and influence behind the vital importance of hydrogen in both sustainable energy systems and in long haul trucking.

“With the right policy support in place, we believe that the companies involved in H2Accelerate can act as a catalyst for the transition to decarbonised trucking.” 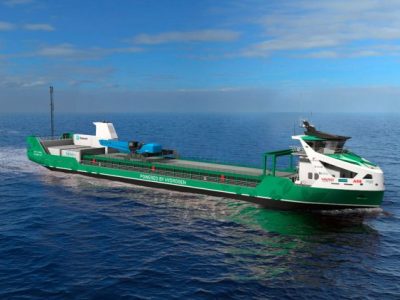 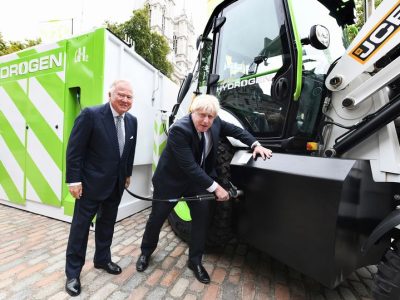 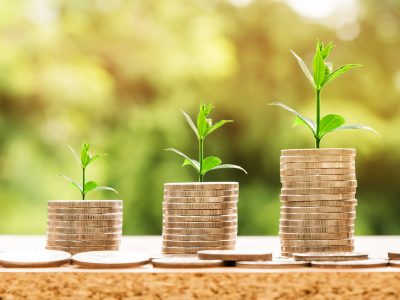