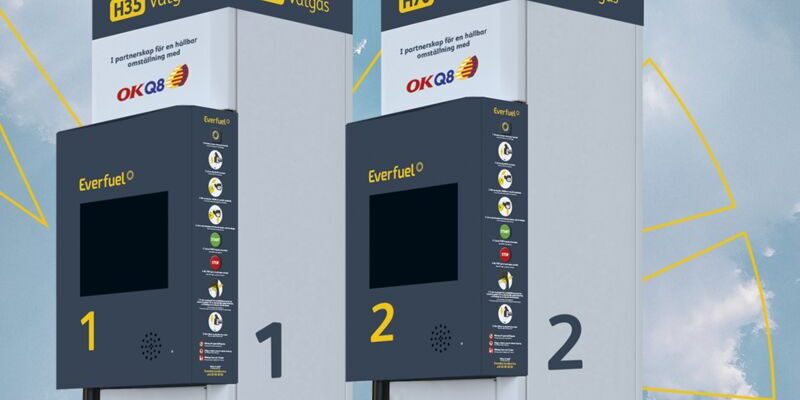 Nel Hydrogen Fueling, a subsidiary, has been awarded a contract to supply a hydrogen filling station for a taxi fleet in Aarhus.

Everfuel placed the purchase in order to continue their expansion in Europe with this new initiative.

According to BusinessPortal Norway, the new order from Everfuel’s NEL subsidiary refers to a hydrogen filling station in Aarhus, Denmark, with which a fleet of hydrogen-powered taxis will be supplied in the future. The mobile filling station will be constructed and operational in Aarhus in 2022, and it will serve as a prototype for mobile filling stations for light and heavy commercial vehicles. The businesses provide no information regarding the order value.

According to Everfuel’s COO Jeppe Mikkelsen in a news release, the hydrogen filling station planned for 2022 will be a prototype of a moving station, which might be a key step in making hydrogen economically viable. The station’s mobility can minimize installation time and costs, making the emission-free fuel more competitive. Aarhus, Denmark’s second largest city, is an ideal location for this project, and the fuel station will help the city’s fuel cell-powered taxi fleet, reducing CO2 emissions even further.