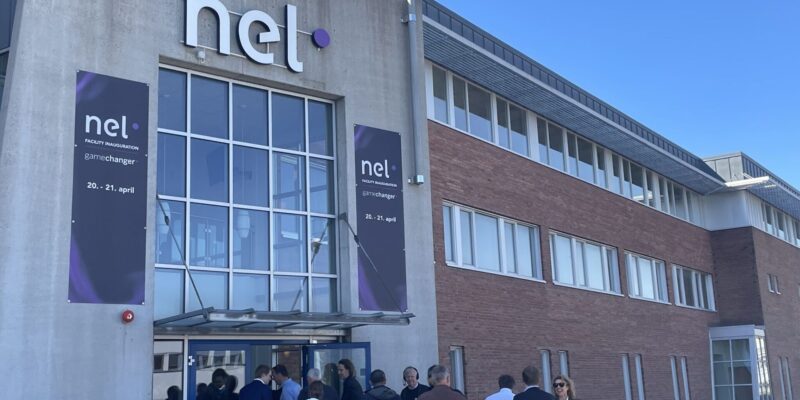 At its facility in Herøya, Norway, Nel will add a second manufacturing line, boosting its capacity to produce alkaline electrolyzer stacks to 1GW.

Nel projects that the installation of a second manufacturing line at Herya would require a total capital commitment for equipment of about €35 million ($36.1 million), with operations set to begin in April 2024.

With a 500MW starting capacity, Nel’s first automated electrolyzer manufacturing plant began operations in April 2022 with the intention of accelerating the industrial-scale implementation of electrolyzer systems in order to meet the rising demand for hydrogen.

Just a few weeks ago, the business said it had secured an order for 200MW of alkaline electrolyzer stacks from an unnamed US-based customer. Now, it has decided to start scaling up the plant.

Recently, Nel stated that it has won an order for “multiple” H2Station units for the fueling of light- and heavy-duty fuel cell-electric cars for €8 million ($8.26 million) from an unnamed European client.

Nel has always planned to increase the facility’s capacity to 2 GW, not just to increase its availability to potential hydrogen producers but also to create jobs in the area.