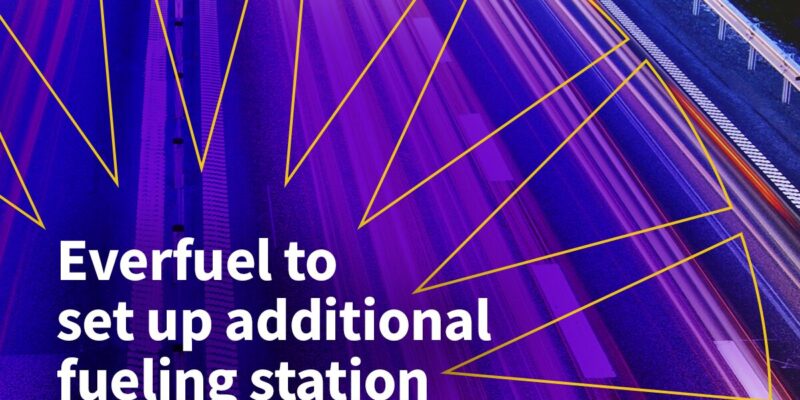 Nel Hydrogen Fueling, a subsidiary of Nel ASA, has been awarded a purchase order by Everfuel A/S for the supply of an H2Station hydrogen fueling station for a taxi fleet in Aarhus, Denmark.

“We are very happy to continue our collaboration with Everfuel and to take part in building out further infrastructure for hydrogen in Denmark. There is a huge potential in using hydrogen as fuel for fleets of both light- and heavy-duty vehicles and we are excited to work with Everfuel to extract learning from the installation of the station in Aarhus” says Jens Egholt Rasmussen, Senior Director Global Sales, Nel Hydrogen Fueling.

The H2Station will be deployed in Aarhus in 2022 as a prototype for a moveable station solution for light-duty cars and as a demonstration for heavy-duty vehicle fueling. The parties have agreed not to reveal the contract’s worth.

“We are excited to further expand the hydrogen infrastructure in Denmark based on fueling technology from Nel. The station will be a prototype of a moveable station, which is an important step to reduce installation time and costs to make hydrogen commercially competitive. This prototype of the Everfuel moveable station will take us in the right direction by reducing both installation time and costs for civil works. The location in Denmark’s second largest city, Aarhus, will support the city’s fuel cell taxi fleet, and we look forward taking yet another step in decarbonizing transportation” says Jeppe Mikkelsen, the COO of Everfuel.

The front lines of hydrogen energy