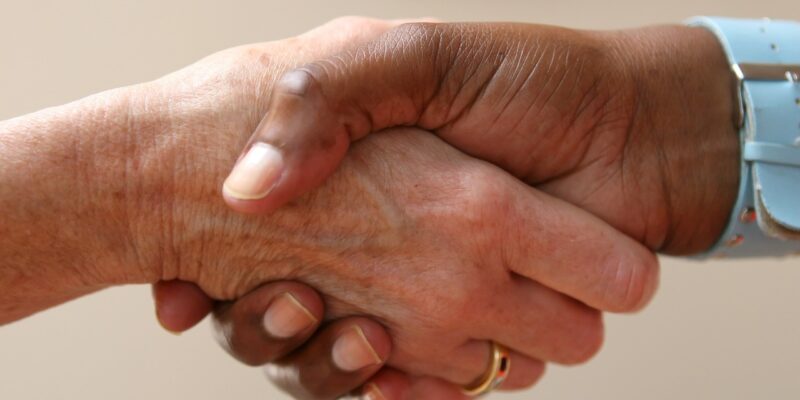 According to the corporation, Neoenergia and the government of Rio Grande do Sul have signed a memorandum of understanding for the development of green hydrogen projects and offshore wind power generation.

The agreement was inked in the city of Esteio at the Expointer agricultural exhibition (RS).

The agreement, which is in effect for three years, calls for collaboration in conducting research to support the two clean energy technologies while taking into account the port’s importance and the State’s wind potential.

On the Rio Grande do Sul coast, in the Guas Claras park, the energy firm is conducting research for offshore wind power.

The cooperation for green hydrogen calls for the creation of a pilot production project and the examination of possibilities in the Port of Rio Grande.