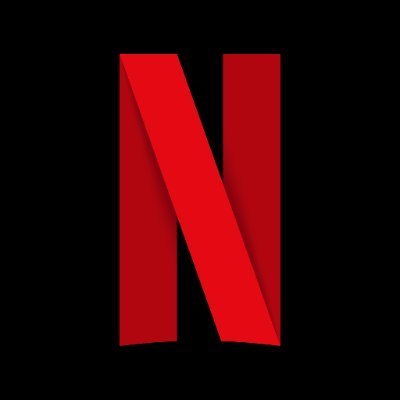 A recent Netflix production in the park of the Chateau de Courances in the Paris region was accompanied by an electro-hydrogen generator from Eneria.

A solution tailored to the limitations of filmmaking

Netflix’s request allowed TSF to test, under real-world conditions, the implementation of a mobile GEH2 solution; the electro-hydrogen generator was mounted on a 19 t truck that also carried 44 kg of compressed hydrogen at 200 bar and a pressure reduction plate. Completely transportable, the installation was able to follow the video crew around the park’s alleys with an autonomy of 12 hours at full power and a potential savings of over 700 kg of CO2 compared to the usage of a diesel group.

In addition to the absence of dangerous pollutants, the use of a GEH2, which is naturally silent, made it possible to power the filming equipment without disturbing the crew with the roar of a diesel generator’s engine. An 18 kW HMI Daylight balloon replicating the moon’s light illuminated the night without causing any disturbance as it accompanied the performers around the castle.

This possibility is heightened by the fact that many places, particularly metropolitan ones, will become low-emission zones (ZFE). Whether on construction sites or film sets where diesel generators are typically used, the GEH2 has demonstrated its effectiveness and sustainable energy efficiency.

In this context, it should also be noted that the CNC (Centre National du Cinéma et de l’Image Animée), a government agency that allocates, among other things, state credits for the development of television projects, has established a roadmap for taking into account the environmental impact of the productions to which it contributes financially; a roadmap whose terms will be precisely defined this year, with obligations commencing in 2024.

Equipped with a 70 kW Toyota fuel cell and a 44 kWh battery that handles power peaks, the GEH2® hydrogen generator delivers carbon-free electricity as near to the demand as possible, which is particularly significant for this type of off-grid application. It is assembled on a specific assembly line at the Monthléry, France industrial facility of Eneria. The available power is not limited to 100 kVA per module, as the combination of multiple GEH2® modules can reach 1 MVA nominal power.

“This was a wonderful experience. I believe that many in the film industry are still unaware of the possibilities of this type of solution, and we’re happy to be the leaders in this field “TSF Executive Vice President of Technology Danys Bruyère stated.

“We have previously only offered the GEH2® in stationary mode. Netflix’s request to TSF has enabled us to design a mobile solution that transcends the film business! In fact, we have already received requests for similar applications in the United States and Canada, as well as for off-grid charging of electric vehicles “explained EODev’s Sales Manager, Anthony Vernizeau.

“This was a first for the mobile version, but as usual, the GEH2® group has proved that it can satisfy all requirements without any issues, regardless of the situation. We are optimistic that the transformation will accelerate, and we are certain that hydrogen and the clean electro-hydrogen solutions developed by EODev will become indispensable in a variety of industries. We are investing in the long run “Eneria’s Sales Manager for New Energy Development, Laurent Orvon, remarked.