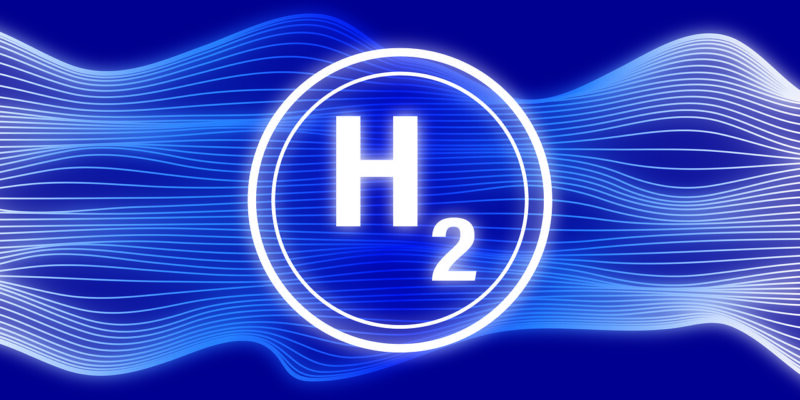 Will military vehicles soon be running on hydrogen? The Dutch Ministry of Defense is currently investigating that possibility. Over a hundred delegates are coming to the Johannes Postkazerne in Havelte today to discuss the options.

“If you look at the situation in the world right now, many conflicts stem from questions about energy: energy consumption and the availability of energy,” explains Colonel Erik Ensing of the Ministry of Defense. “Secondly, of course, we have to deal with objectives from different environmental treaties. We want to be less dependent on polluting energy and in that way also do our part.”

By 2050, Defense wants to be 70 percent less dependent on fossil fuels. The Ministry of Defense is therefore focusing on making buildings more sustainable on the one hand, and on mobility and green energy on the other. In doing so, it looks at the vehicles. And Defence has quite a few of those. Ensing: “Defence is potentially a very polluting organisation: wars are by definition not good for the environment. But we try to do it as cleanly as possible.”

A hydrogen-powered combat vehicle, then, is that the future? “That’s one of the possibilities we’re looking at right now,” Ensing explains. “We now have ten civilian vehicles running on hydrogen to and from the barracks. We are going to see: what is the effect of it? Do we like it? What are the costs? If it works well that way, we’re also going to see if we can apply it to our heavier operational vehicles.”

The applications of electric driving are the most obvious at the moment. According to Ensing, these developments are currently further advanced than the use of hydrogen. But that could change quickly. “A lot of hydrogen is used under high pressure, you need a lot of batteries and also a lot of space for that. That’s not in those combat vehicles. That doesn’t fit yet. But there are other developments such as hydrogen in powder form, which in turn you can use more easily.”

Comparing with the British Air Force

For the latest developments, Defense looks to entrepreneurs in the region, such as Koolen Industries in Hengelo, but also to the international playing field. For example, the British Air Force is currently using electric vehicles at the airfield. “They have hydrogen-powered vehicles running, for example, that service the aircraft, so for example, towing them to a hangar. We don’t have that yet, but then again we are ahead in terms of passenger cars. It’s good to compare that.”

Defense must have fuel available at all times. In the middle of a battle the tank should not suddenly be empty. So is there no risk in using other fuels? “Actually, it’s not much more dangerous than using regular fuel,” Ensing explains. “Because you also just have to get that supply. You have to make sure that you set it up properly and that you get it to where you want it to be. That’s a separate issue, but no different than for a company that now has to make sure a fuel station is filled.”

The possibilities of green fuels are endless, according to Ensing. “In the end, it can always be better, cleaner, and that also applies to Defense. But the most important thing, on the other hand, is that we have a job in which we must always be the strongest in relation to the enemy. We must operate as environmentally friendly as possible and still have the best combat vehicle, aircraft or vessel type relative to our enemy. The objective always remains: to be the strongest operationally.”