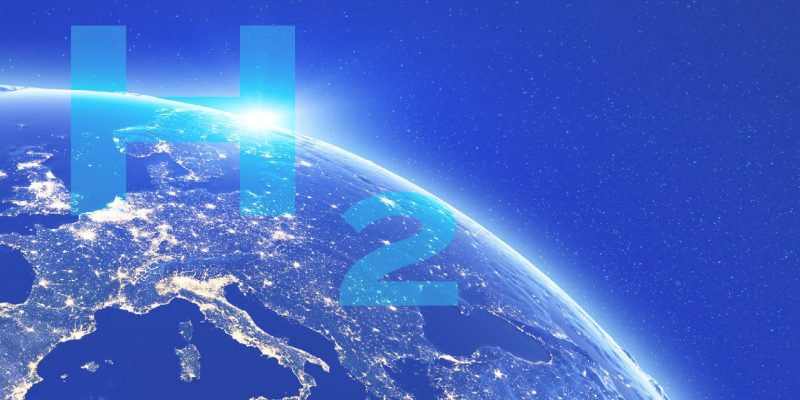 Jorgo Chatzimarkakis, who was named as the association’s new CEO, will continue to lead Hydrogen Europe in advancing global carbon neutrality by accelerating the hydrogen sector.

Chatzimarkakis is no new to Hydrogen Europe, having previously served as the organization’s Secretary General, a position he has held since 2016.

“I feel honored to have received this responsibility in such crucial and decisive times. As always, the team will work hard with the Hydrogen Europe members to contribute and accelerate the European energy transition where hydrogen, as a hero net zero, can contribute massively.”

Hydrogen hubs to be built in Basel’s Rhine ports