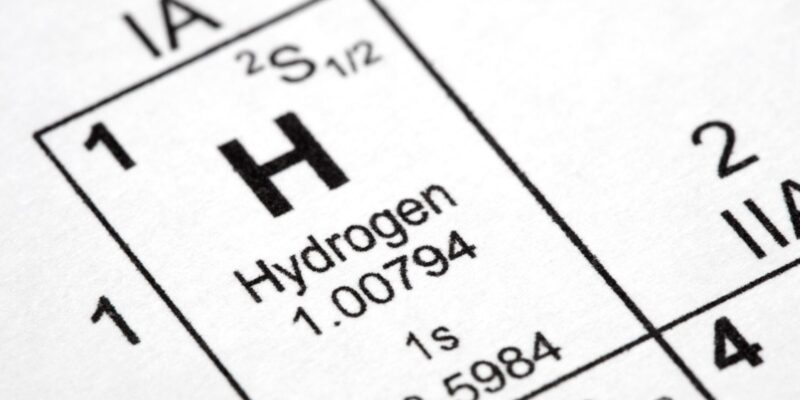 Researchers from South Korea have released a new research on the use of hydrogel to remove gas bubbles in hydrogen production, Shell has disclosed that it will continue investing in hydrogen in the Netherlands, and Vestas has announced that it will launch a pilot project to use hydrogen in a crew transfer vessel.

Researchers from the Ulsan National Institute of Science and Technology in South Korea have discovered that superaerophobic porous polymeric hydrogels may considerably increase the performance of electrodes for alkaline hydrogen evolution reaction (HER). “The modification of electrodes with superaerophobic polymeric hydrogel significantly improves the efficiency of the hydrogen evolution reaction,” they wrote in “Superaerophobic Polyethyleneimine Hydrogels for Improving Electrochemical Hydrogen Production by Promoting Bubble Detachment,” recently published in Advanced Energy Materials.

The companies of Shell have taken a final investment decision to construct a 200 MW electrolyzer-based renewable hydrogen plant near the port of Rotterdam. The plant’s production of 60,000 kg of hydrogen per day will begin in 2025. Upon completion, the facility will be the biggest in Europe, according to the report. The electrolyzer will be powered by the Hollandse Kust offshore wind farm. The new HyTransPort pipeline will transfer hydrogen to Shell Energy and Chemicals Park Rotterdam, displacing a portion of the refinery’s utilization of gray hydrogen.

Vestas is initiating a pilot study to explore how a hydrogen-powered crew transfer vessel (CTV) may aid in reducing carbon emissions from its offshore service operations. “The CTV is powered by a dual-fuel system capable of running on hydrogen and marine gas oil,” the Danish business explained. It will test the solution at the Norther Wind Farm as part of a pilot program. The debut is slated for 15 July, and the trial program will continue until the end of 2022.

Solges-Energy and the Children of Armenia Fund (COAF) have decided to build the first green hydrogen production chain in Armenia cooperatively. The solar-powered industrial demonstration will first provide power to a COAF-built energy center in the town of Debet. Hydrogen will be stored or converted back into power using a hydrogen fuel cell, according to the French firm.

Hanwha Solutions has joined Shell in a bid to provide infrastructure for hydrogen refueling in California. The startup located in Seoul will provide Shell with carbon fiber-reinforced, high-pressure hydrogen tanks for transit within its network of stations. Hydrogen may be stored in the tanks, which have a capacity of 2,000 liters and a pressure of 517 bar.

China’s industrial city of Tangshan has declared ambitions to establish a hydrogen energy sector. It intends to service Beijing, Tianjin, and Hebei. Additionally, it plans to establish three to five advanced hydrogen enterprises by 2023. 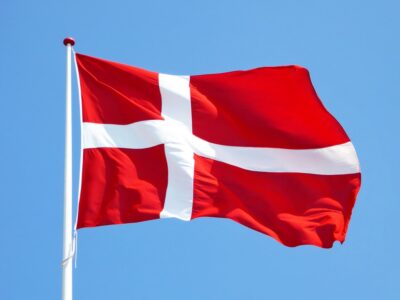 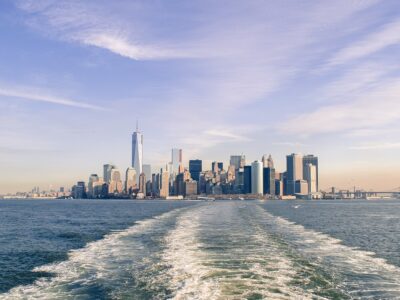 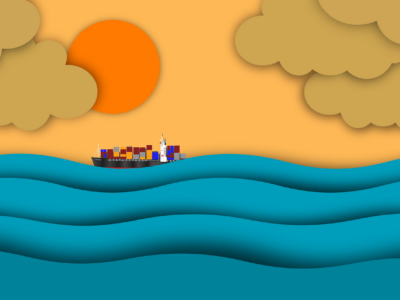