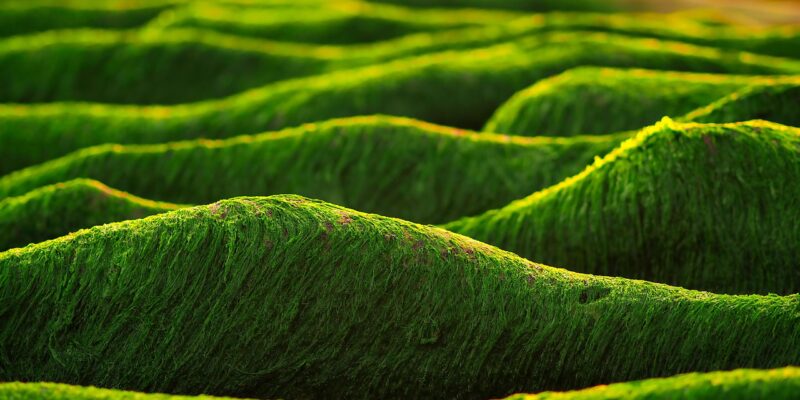 Researchers at H2Win in Nivelles, Belgium, are looking into a new method of producing hydrogen. In this process, blue-green algae and their enzymes are utilized.

Using this technology should save money and the environment because it produces no CO2. Only water and sunlight are required for life. An application to replace platinum in fuel cells, as well as hydrogen cars, is being prepared by the company.

Hydrogen is currently produced by steam reforming methane, which releases CO2, or by electrolysis, which uses a lot of electricity, which is not necessarily green or blue. A new solution has been devised by the H2Win team: photosynthesis. The plant world makes use of this natural occurrence to convert CO2 into O2 with the help of sunlight.

Enzymes from a microscopic blue-green algae are used in the process. Electrons and H+ (positively charged hydrogen) protons are formed as a result of the oxidation of water. Starch and amino acids are produced in the first phase of photosynthesis by converting CO2 from the air. By using H2Win’s hydrogen production technology, this step can be avoided entirely. The enzymes in the algae serve as a catalyst, accelerating the reaction. To produce these enzymes, H2Win has also successfully replicated the enzyme’s genetic code.

“H2Green” technology should make hydrogen production simple and emission-free for the automotive industry. However, the primary use of the fuel cell is the most important. Platinum and other metals are being replaced in the fuel cell by H2Win’s new application.

An alternative will be the use of enzymatic membranes called “hydrogenases,” which speed up the hydrogenation of protons through the use of enzymes. One kilogram of this solar-powered hydrogen can be produced using as little as 9 liters of water. Commercialization with the manufacturers is expected within three years after patents have been applied for.

Spain to get its first commercial green hydrogen plant in 2023