A new study has shown that tidal power may be a significant energy resource for Faroe Islands to balance other renewable energy sources.

The study was made as a part of a PhD project on the energy balance and stability of the Faroese electrical system.

“So far the results indicate that tidal power may be of significant importance for the electrical system.”

According to SEV, the electricity demand is expected to increase from around 350 GWh in 2017 to around 600 GWh by 2030. The increase in demand is driven both by economic growth and due to the changes in energy usage as the island nation moves toward its vision of 100 percent renewable electric energy by 2030, including domestic transport and heating.

SEV estimates it could be possible to utilize the equivalent of 150–200MW installed capacity for tidal stream energy production in the Faroe Islands.

An added advantage in the Faroe Islands is the time difference between peak flows in the different sounds between the country’s 18 major islands, which means that by installing tidal turbines at different locations, tidal energy is always available to enable renewable baseload power from the ocean.

To explore the potential to unleash the tidal power in the Faroe Islands, SEV and Swedish marine energy developer Minesto are currently preparing the launch of a pilot project of two grid-connected turbines of Minesto’s patented tidal kite technology called Deep Green.

The project, which has received funding support both through the EU’s Horizon2020 programme and from the Swedish Energy Agency, is the first phase of a long-term ambition to add further tidal energy capacity by Minesto’s Deep Green technology to the Faroe Island’s energy mix. 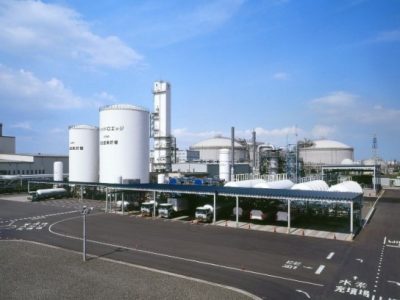 How Japan’s hydrogen innovations may fuel cleaner days ahead 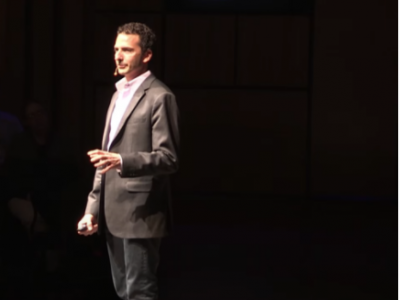 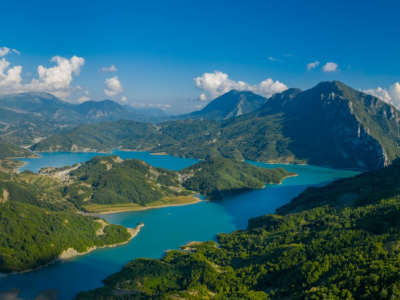