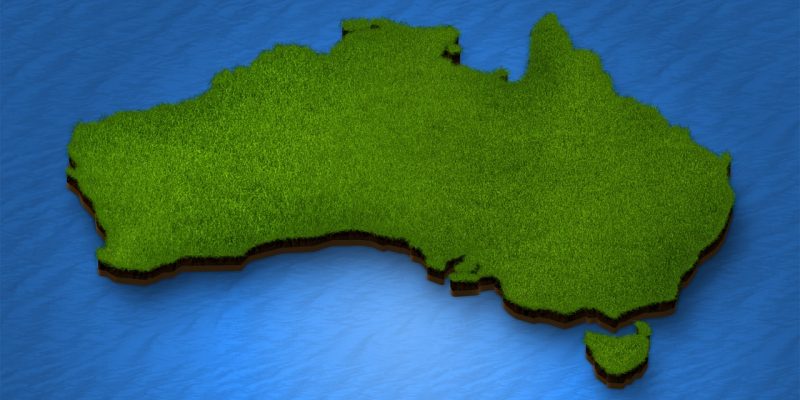 According to Australian National University researchers, new technologies that allow hydrogen to be produced directly from solar energy without the use of expensive electrolyzers could pave the way to low-cost renewable hydrogen supplies.

The ANU research team developed new “photoelectrode” designs in new research published in the journal Advanced Energy Materials, which could be a critical step toward high efficiency and low-cost renewable hydrogen production.

Conventional solar cells convert sunlight into electric current by using semiconductor materials. Solar cell design advancements over the last few decades have established solar technologies as one of the cheapest sources of electricity generation with virtually no emissions footprint.

Researchers have attempted to modify solar cell technologies so that, rather than producing an electric current, the captured solar energy can be used to drive chemical reactions, such as those that extract hydrogen from water.

Dr. Siva Karuturi of the Australian National University, a co-author of the study, explained that the photoelectrodes being developed at the university create the possibility of conventional solar cell technologies being adapted for use in hydrogen production.

Previous attempts to manufacture the solar-to-hydrogen photoelectrodes discovered that they were susceptible to degradation, rendering them unsuitable for large-scale commercial deployment.

However, the ANU research team has attempted to solve this problem by “de-coupling” the electrodes from the chemical reactions that caused their degradation, recognizing the potential for direct hydrogen production from solar energy to provide low-cost supplies of hydrogen that could be stored and used as a dispatchable supply of energy.

The ANU research team devised an innovative method of combining photoelectrodes with “cocatalyst foils,” which shielded the photoelectrodes from chemical degradation, allowing them to be used for hydrogen production with a significantly lower risk of corrosion.

The conventional method of producing renewable hydrogen involves using renewable electricity sources, such as wind and solar farms, to power an electrolyzer, which produces hydrogen by passing electricity through water molecules, separating the hydrogen and oxygen atoms.

However, new technologies being developed at the ANU may enable solar energy to power lower-cost chemical reactions that produce hydrogen, allowing the electrolysis process to be avoided entirely.

Genvia in new pilot deals to boost decarbonization with hydrogen

Alstom and EDF’s Hynamics to optimize hydrogen refueling of trains