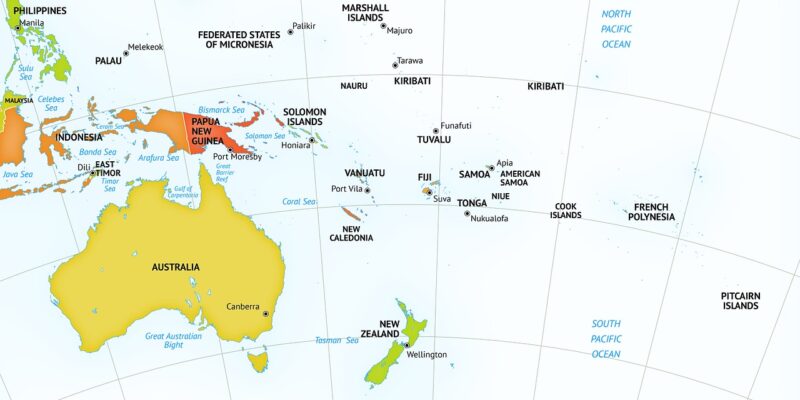 The companies have urged potential consumers and producers to express interest in the project, which they believe might be located near large hydro lakes in New Zealand’s Southland region.

Hydrogen is becoming more popular as a low-emission fuel source for transportation and electricity generation. It can be created in a variety of ways utilizing a variety of energy sources, and when used in a fuel cell, it produces just water as a byproduct.

Contact and Meridian claimed that their projected hydrogen export production would be “green” because it would employ renewable hydro-generation. In years with minimal rainfall, hydrogen production may be reduced, and the released hydro capacity may minimize the consumption of coal and gas to satisfy electricity demand.

The New Zealand government has been researching the feasibility of a new huge hydro lake as a possible solution to reducing power system vulnerability and assisting in the achievement of a goal of 100 percent renewable electricity by 2030.

A McKinsey & Co. analysis commissioned by Contact and Meridian indicated that a 600-megawatt hydrogen export facility would add 800 million New Zealand dollars ($557 million) to the economy and create thousands of jobs during development.