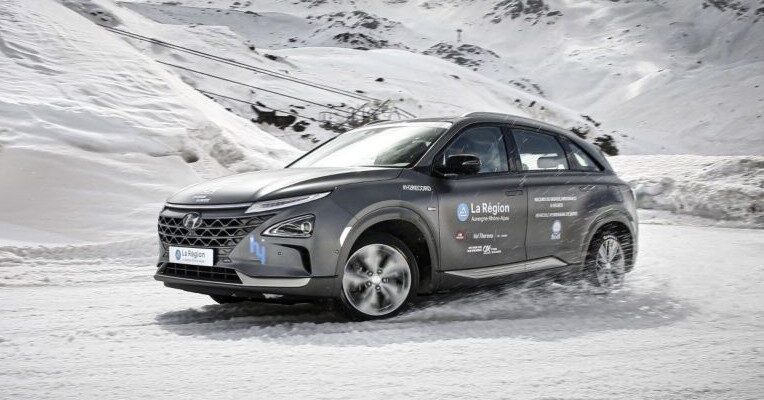 Due to problems with its fuel cell development, Hyundai Motor Co. has chosen to postpone the release of its enhanced hydrogen-powered Nexo SUV until 2024, according to the auto parts industry, a South Korean publication claimed.

According to the Seoul Economic Daily, the South Korean manufacturer had initially intended to begin mass production and sales of the new Nexo in the second half of 2019. However, it has now chosen to wait until 2024. In 2018, the Nexo was introduced.

The project to create the first Genesis brand fuel cell vehicles was put on hold late last year, according to the report, so the launch timeline for hydrogen fuel cell vehicles at Hyundai Motor’s luxury brand Genesis has not yet been determined.

According to sales data from the firm, between January and May of this year, Hyundai sold 3,978 Nexos in South Korea and exported 120.

In September, the Hyundai Motor Group, which includes Hyundai Motor, Kia Corp., and Genesis, announced plans to offer hydrogen fuel cell versions of every commercial vehicle it makes by the year 2028. It also said it would create fuel cell vehicles for Kia and Genesis that might go on sale after 2025.

According to analysts, Hyundai would be reevaluating its hydrogen fuel cell business, particularly for passenger cars, due to the market for these vehicles’ weak development and the necessity to concentrate on the switch to electric vehicles (EVs).

According to Co Soo-hong, an analyst at NH Investment & Securities, “With the rising global EV market, it would be possible that Hyundai might be reassessing its priority list as demand for EVs continues to increase, while the market for hydrogen cars still remains relatively modest.”

Cabify, Toyota teamed up on a hydrogen fleet of ride-sharing service cars