With its latest N149 turbine from the Delta4000 series, the Nordex Group scores points in Germany: in the first half of 2020, the turbine model, which has already been sold 1,100 times totaling more than 5,100 MW worldwide, toped Germany’s most approved wind turbines.

At the same time, the popular N117 model, which has been tried and tested for several years, also reached a new milestone: The Nordex Group has sold more than 800 turbines of this kind in Germany alone since the first order in 2011 with a repowering order from its customer BayWa for eight N117/3600 turbines in mid-2020.

In December 2011, the Nordex Group installed the world’s first N117 turbine at the Schleswig-Holstein, Germany, community wind farm Stadum. In Germany today 795 turbines of this type are in service, with a further twelve in the construction process.

It makes the N117 at 807 turbines the best-selling Nordex turbine in Germany up to now. After the introduction of the 117 rotor blade class the Nordex Group has sold more than 2,130 turbines worldwide with more than 1,600 MW.

BayWa is replacing eight S70/1500 turbines with a hub height of 65 meters in the Uetze-Süd wind farm near Hanover, which the Nordex Group built in 2002, for the Immenberg repowering project in Lower Saxony, Germany.

The eight new N117/3600 turbines would raise the installed power by a factor of 2.4 with a hub height of 141 metres. Installation is scheduled to commence in early 2021 with commissioning scheduled for the second quarter of May 2021.

Thanks to the high hub height and the 67 per cent larger rotor diameter, an annual output of 70 GWh of clean wind power will be produced at an average wind speed of 7.3 m/s.

The success of the N117 turbines today is being carried on by the 149 meter rotor diameter Delta4000 turbines. In its analysis of the development situation of onshore wind energy in the first half of 2020, 292 wind turbines with 30 different types were approved in Germany in the first six months of 2020, based on data from the German Bundesnetzagentur (Federal Network Agency) and the FA Wind (2020).

The N149 was the most frequently authorized type of turbine with 46 units.

“More and more turbines in Germany are reaching an age at which repowering makes economic sense. Thanks to today’s turbine technology the yield from a wind farm can in some cases be tripled while the number of turbines can often be significantly reduced as well. In spite of their greater efficiency, nowadays our turbines – both the 117 and the 149 rotor blade class and our N163/5.X turbine – are quiet and less conspicuous thanks to their lower rotational speed. BayWa r.e is now taking advantage of these benefits in the Immenberg wind farm.” 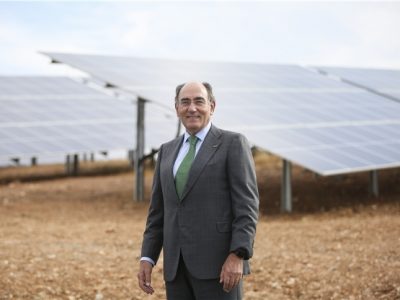 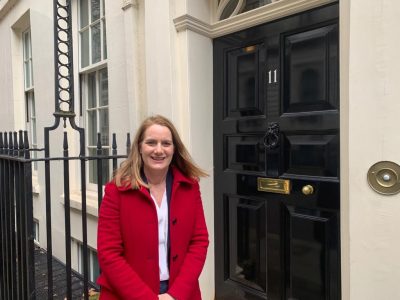 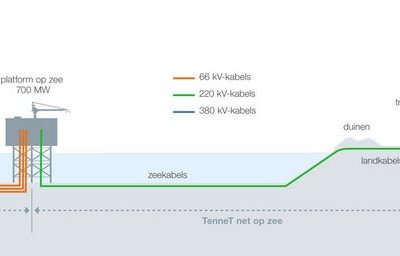 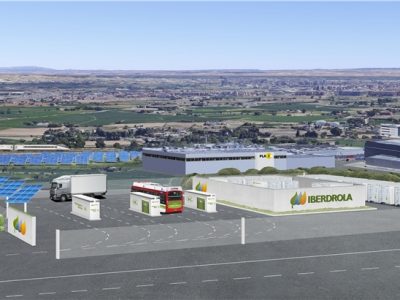