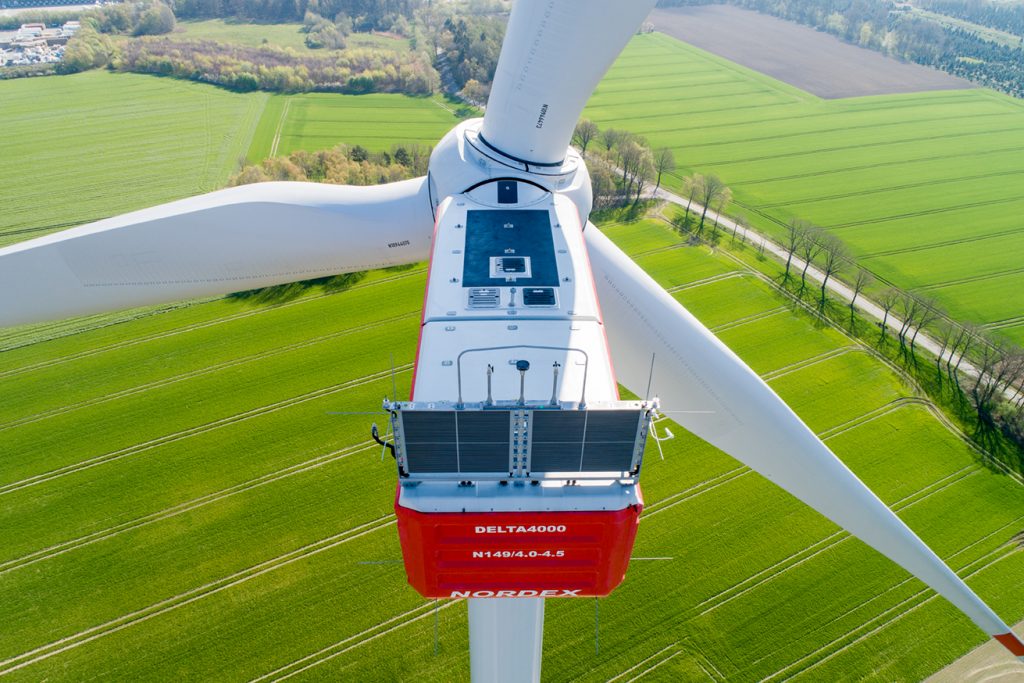 Turbines of the Delta4000 series accounted for 906 MW or 73 percent, all other turbines are of the Delta series in the 3 MW class.

The Nordex Group received orders for 1,151 MW in ten European countries in the first quarter of 2021. The largest individual markets were Spain, Turkey, Germany and Finland. With an order from Mexico, the Latin America region accounted for an additional 96 MW.

“In the first quarter, we benefited from our traditionally good positioning in European markets such as Germany, Spain and Turkey, but also won projects in Italy, Poland and Lithuania, for example. In addition to the N149, the success of the Delta4000 series is also increasingly based on the other rotor variants N133, N155 and N163, which allows us to cover all wind classes.”