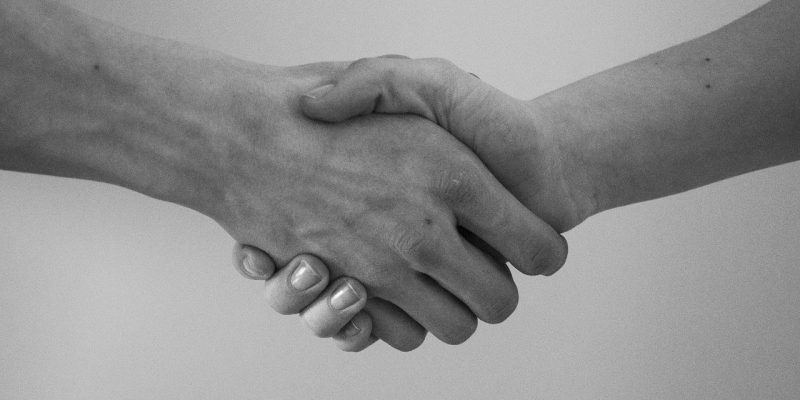 Bakken Energy and Mitsubishi Power have agreed to collaborate on the development of a hydrogen hub in North Dakota.

This hub will be made up of clean hydrogen production, storage, transportation, and consumption facilities.

The hub will produce blue hydrogen and will be connected to other clean hydrogen hubs being built across North America via pipeline. Mitsubishi Power has been working on a hydrogen hub in Utah with Magnum Development to support the western US, and in May signed a deal with Texas Brine to develop hydrogen storage solutions for the eastern US.

Bakken Energy is collaborating with Basin Electric Power Cooperative and its subsidiary Dakota Gasification Company on the potential acquisition and redevelopment of the Great Plains synfuels plant near Beulah, North Dakota, with support from Mitsubishi Power.

“We believe that clean hydrogen derived from natural gas, with the carbon captured and with its cost advantages, is the best way to accelerate the adoption of hydrogen,” said Mike Hopkins, CEO of Bakken Energy. “Bakken Energy intends to be the largest and lowest-cost producer of clean hydrogen in the US.”

“While still early in the due diligence process, we are excited about the prospect of the Great Plains Synfuels Plant being redeveloped into a world class clean hydrogen complex,” said Paul Sukut, CEO of Basin Electric Power Cooperative.

Mitsubishi Power recently announced green hydrogen agreements supported by the governors of Utah and California, and the City of Los Angeles. “This is part of our strategy to bring decarbonised hydrogen throughout North America to customers in the power, transportation and industrial sectors,” Paul Browning CEO of Mitsubishi Power Americas, said.