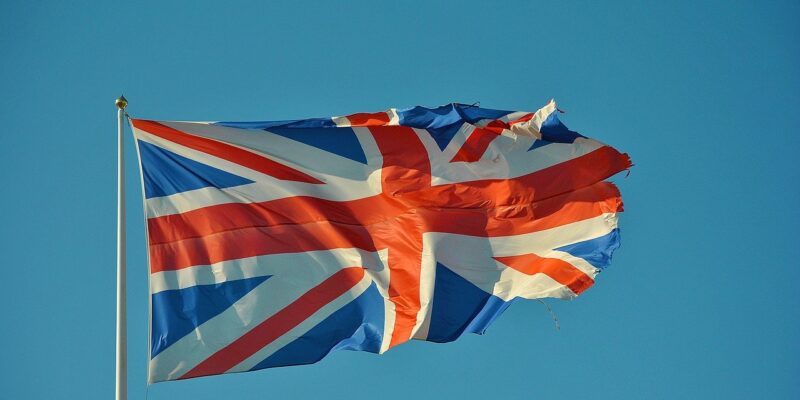 DNV has created a gas distribution test grid as part of the Northern Gas Networks-led H21 project to acquire a better understanding of 100% hydrogen transport.

The test’microgrid’ at DNV’s test and research center at Spadeadam, Cumbria, northern England, consists of about 1km of piping with varied pressure levels and sizes, which is linked to three demonstration houses with hydrogen boilers.

In 2022, the test grid will also connect to the FutureGrid gas transmission test network, which is being built at Spadeadam by National Grid in collaboration with partners such as Northern Gas Networks. At this point, the network is projected to be a one-of-a-kind “beach to meter” hydrogen demonstration facility.

The purpose of the test grid, which was built for £1.8 million ($2.5 million) and is said to be a world first, is to understand the changes in management and operations required for gas networks to carry up to 100 percent hydrogen in the future.

Purging, venting, repairs, and maintenance will be performed over a nine-month period to test the applicability of existing techniques, as well as to validate gas flow and pressure modeling software. Pressure and flow inside the test network can be monitored remotely from the site control room.

H21 is a collection of gas sector projects aiming at demonstrating that the existing gas network can be transformed to transport 100% hydrogen, in support of the government’s goal of achieving net-zero carbon emissions by 2050.

Approximately 85 percent of UK households are connected to the gas grid, allowing for enormous decarbonisation potential with hydrogen replacement.