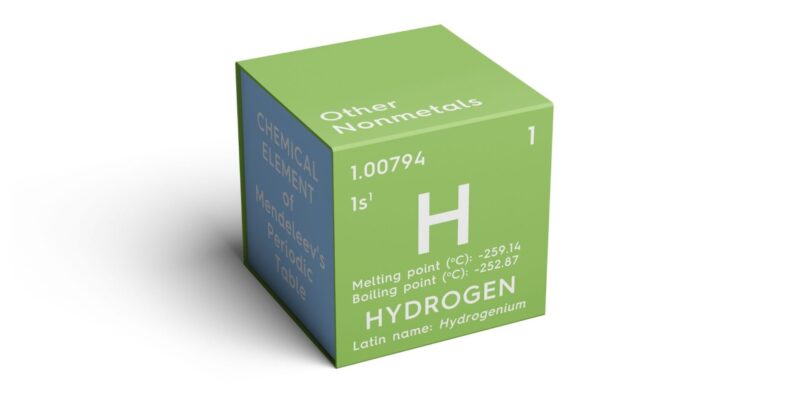 According to SaltWire, the president of EverWind, Trent Vichie, stated that the first phase of the project would convert the terminal to accept wind-generated electricity from the provincial grid, use the green electrons to produce hydrogen, and then convert the hydrogen into green ammonia for export.

Saltwire reports that Vichie stated his company has secured $1 billion to complete the first phase of the project and get it into production by 2025. By 2026, a second phase estimated at over $7 billion would add onshore wind turbines and expand ammonia output to one million tonnes per year.

Filling up your car with hydrogen, a future danger for the planet?