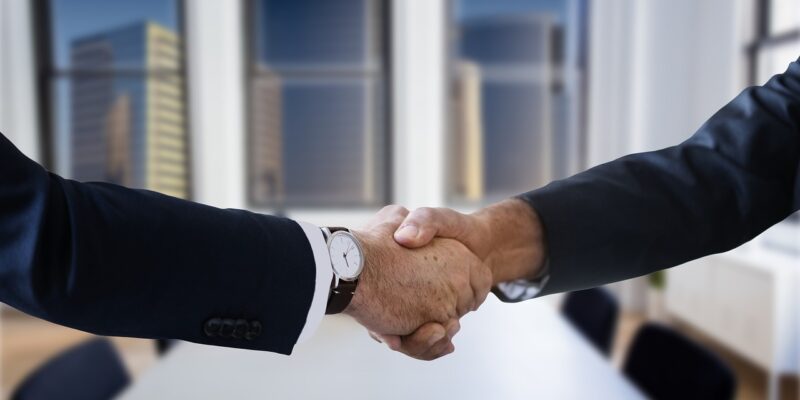 To create a new green hydrogen project in Darwin, the Northern Territory government and Total Eren, a global renewable energy provider, have signed a memorandum of understanding (MoU).

The MoU outlines how the government and Total Eren would collaborate to advance the Darwin H2 Hub, which has the potential to generate over 2000 jobs during construction and 175 ongoing employment during its operation and speed up a net zero economy.

The Darwin-based H2 Hub will be a renewable energy and hydrogen production facility that can help local and foreign businesses reduce their carbon footprint via the use of green hydrogen and support new sectors in a net-zero economy.

On 4,000 hectares of land, more than 2GW of solar photovoltaic (PV) generation will be used to power a 1 GW hydrogen electrolyzer, which would create more than 80 000 t/y of hydrogen, according to plans for the Darwin H2 Hub.

The administration of the territory has allocated around A$5.01 million over four years for the quick growth of the hydrogen sector.

The construction of the projected Darwin H2 Hub gave Total Eren Australia’s MD Kam Ho a reason to be present in the Northern Territory.