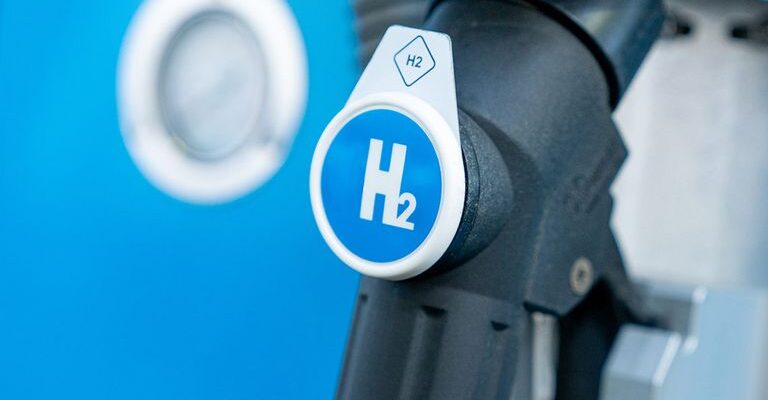 NTPC Renewable Energy has announced the launch of a tender for the construction of India’s first green hydrogen fueling station in Leh, Ladakh.

In addition to other initiatives, NTPC aspires to become India’s largest producer of green hydrogen. According to NTPC, a dedicated 1.25MW solar power plant will be built to make the facility completely green, with the station development serving as the focal point.

It is anticipated that the contract for the solar power plant will be awarded within the next month.

The successful completion of the project would usher in a new era of emission-free transportation in and around Leh, and India would become one of only a handful of countries to take the lead in this highly sought-after field.