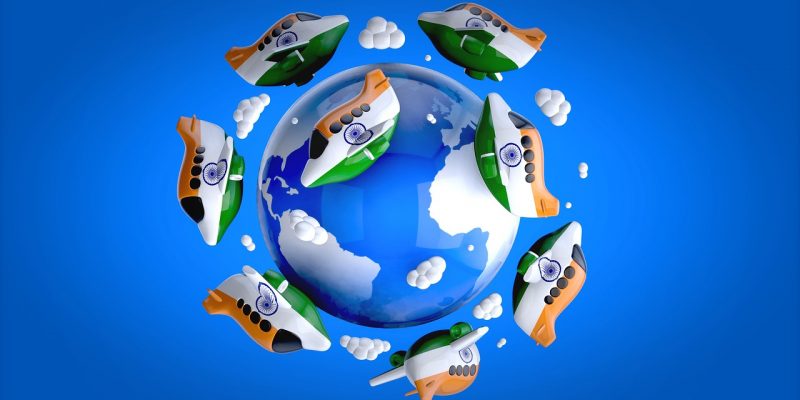 The Bengaluru project will initially produce 500 MW per year, with ambitions to expand to 2 GW (2000 MW). Green Hydrogen is the future pollution-free fuel that will help India move to renewable energy.

Green hydrogen has no carbon impact and may be used to make fertilizer, refine oil, steel, fuel cell vehicles, and traditional automobiles with methanol blended in. Green Hydrogen is also transportable.

Prime Minister Narendra Modi announced the National Hydrogen Mission in his Independence Day speech, with the goal of becoming the world’s largest exporter of green hydrogen.

Ohmium is based in the US, but manufactures in India and operates globally.