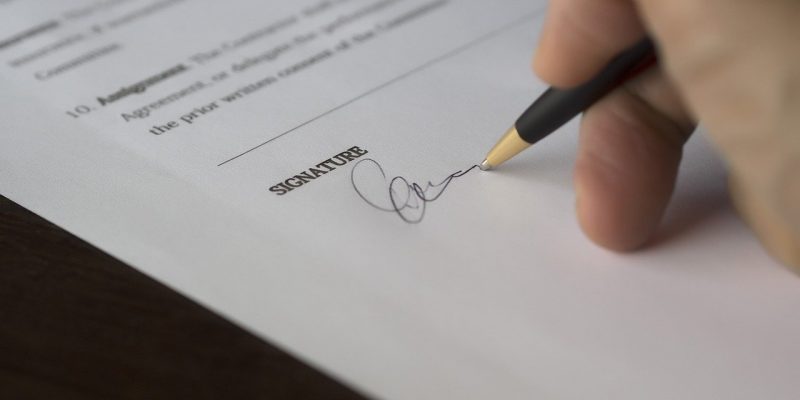 Oman and Belgium signed a Memorandum of Understanding to work on a variety of green energy challenges.

The MoU signing, which took place under the auspices of Dr Mohammed bin Hamad al Rumhy, Minister of Energy and Minerals, builds on a historic deal signed last year at the SEZ in Duqm for the creation of a world-scale green hydrogen project known as HYPORT Duqm.

OQ Alternative Energy (a part of OQ – the Sultanate’s integrated energy company) and DEME Concessions of Belgium have collaborated on HYPORT Duqm (which is a key shareholder in Port of Duqm). Uniper, a German energy powerhouse, has just agreed to offer technical services and negotiate an exclusive offtake deal for green ammonia produced by the project.

The HYPORT Duqm project will build a 250 to 500 MW green hydrogen factory in the Special Economic Zone of Duqm in the first phase. The project, which is expected to open in 2026, will meet the growing worldwide need for green hydrogen and its derivatives. Phase 1 of HYPORT Duqm will provide a comprehensive power-to-product value chain at utility size, combining first-of-its-kind technological integration with economies of scale to produce competitive green hydrogen and green ammonia.

Future developments are planned in following phases, with the Duqm SEZ becoming a Green Hydrogen center in Oman and the wider region as the value chain is scaled up. The development of a comprehensive green hydrogen value chain is showcased at HYPORT Duqm, from the construction of up to 1.3 gigawatt-peak (GWp) of renewable power generation capacity from solar and wind (Phase 1), through electrolysis-based hydrogen production and green ammonia synthesis.

HYPORT Duqm will link to the Port of Duqm’s brand-new export terminal, storage facilities, and liquid jetties, and will utilize the port as a gateway to supply competitive decarbonised molecules to users all over the globe.

“Stemming from the renowned relations between the Sultanate of Oman and the Kingdom of Belgium, seeking to promote and deepen collaboration between them,” the Ministry of Energy and Minerals stated in a tweet announcing the latest MoU signing. Today, they signed a Memorandum of Understanding to strengthen and expand their collaboration in the sector of green energy.”

Shanghai exchange to launch hydrogen trading in a green push