Three cooperative initiatives between Oman and the International Energy Agency (IEA) are now underway to expand and improve green hydrogen generation in Oman.

According to a statement made to Oman News Agency by Dr. al Abri, the first project is to develop green hydrogen markets for energy and local industry uses. This will involve identifying the industrial and productive sectors that currently rely on natural gas and exploring the possibility of switching them over to green hydrogen. As a result, the Sultanate of Oman will eventually be less dependent on natural gas and be able to build additional industrial projects that will increase the economic worth of natural gas and work to draw in investors and technology developers.

The second initiative aims to develop local green hydrogen production capacity while utilizing Oman’s infrastructure in the areas of oil, gas, ports, the spot electricity market, and other areas.

The creation of a system that simulates the state’s whole income is the third project, which is anticipated to be finished by 2023. It will be possible to estimate how green hydrogen development would affect Oman’s national income in 2050, the amount sent overseas, the trade balance, and business and job opportunities.

Other initiatives, such as ways to store renewable energy — whether through batteries, turning it into hydrogen, or pumping seawater through artificial lakes to generate electricity — have been considered by the Ministry of Energy and Minerals. Discussing supply chain localization prospects and strategies to work with Tanmia, Oman Energy, or the Oman Investment Authority are also included.

In order to achieve energy security and protect the environment from pollutants that cause climate change, Al Abri continued, “The IAE works in the fields of energy, renewable energy, and climate change and seeks to encourage member states and countries represented in the agency to use renewable energies.”

The Sultanate of Oman has the chance to work to attract these investments in its green hydrogen-related projects as a result of the enormous sums that international investment funds, and import and export corporations have set aside to invest in green hydrogen projects globally, estimated at $500 billion.

“Oman has been successful in this field (of producing and exporting green hydrogen),” he continued. “With the country’s willingness to invest in this sector, it is believed that it will contribute to attracting major investments that would strengthen efforts in this field.” 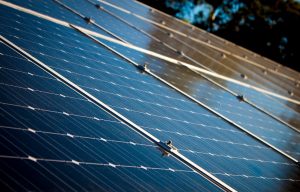 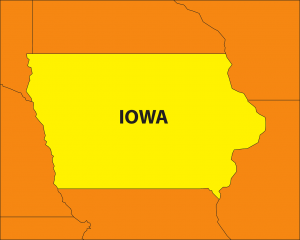