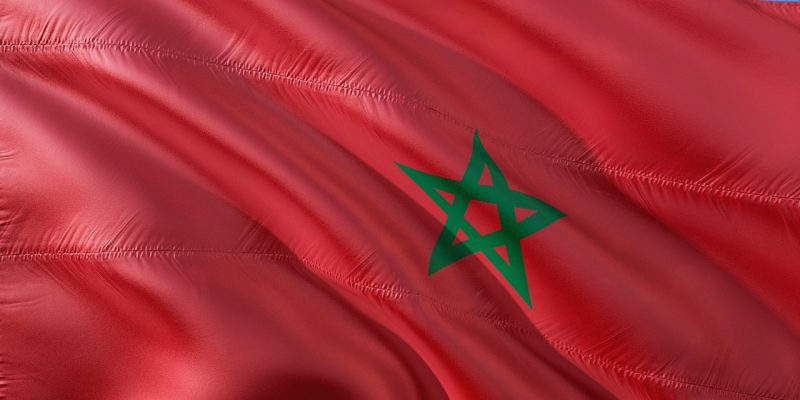 According to Samir Rashidi, director of the Moroccan Institute for Research in Solar Energy and renewables, in an interview with Al Sharq: “I have Morocco’s major projects under development in the desert aim to produce green hydrogen and green ammonia, with a combined capacity of one billion watts.”

Rushdi stated that Morocco is advancing toward meeting its targets of decreasing greenhouse gas emissions and increasing its reliance on renewable energies to 52 percent by 2030 in remarks made outside the Marrakesh-hosted World Energy Summit.

New initiatives that promote this change, he said, “include electric transportation, which can spark a boom in the Moroccan economy, considering that transportation accounts for 30–40% of greenhouse gas emissions.” He emphasized that Morocco had started producing electric vehicles “for the local market.”

At a cost of £16 billion, Britain and Morocco announced in September that they will work together to construct the world’s longest underwater power line. By the time it is finished in 2029, the cable will have transported electricity from Moroccan wind and solar farms to power 7 million households in Britain, meeting 8% of that nation’s electrical consumption.

Rachidi emphasized that because Morocco imports all of its fossil fuel needs from overseas, it is at the epicenter of the global shifts that are taking place.

Morocco stated earlier this year that Rabat is looking to attract foreign capital for a $1.44 billion wind energy scheme that would be completely operational by 2024. The program is expected to cost 14.5 billion dirhams.

When it comes to larger projects, Morocco has engaged in customary micro-projects to help national businesses, particularly up-and-coming ones, access technology “with the purpose of generating competitive human capital to get larger projects,” according to the director of the

Efficiency: Stade converts a truck to hydrogen for over half a million euros 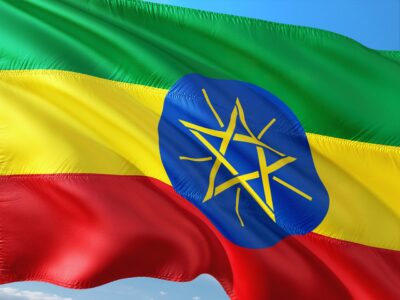