Before joining Orbital Oliver was the commercial director at the European Marine Energy Centre (EMEC) for over six years.

Oliver has been an active board member of Ocean Energy Europe since 2010 and in 2012 was awarded the Lennard Senior Prize for Outstanding Individual Achievement in the field of marine energy.

“Oliver joining the team at Orbital is a huge boost for our commercial ambitions. He comes with an unrivalled marine energy network that stretches around the world and I’m certain he will play a pivotal role in building a valuable pipeline of projects for us to grow into in the years to come.”

“I am extremely excited about joining Orbital to help drive tidal energy towards commercialization. As we move forward into a world where a transition to net zero is being legislated for and we are seeing a dramatic shift away from fossil fuels, the time has now come to unlock the prize that is affordable and reliable net zero electricity from the power of the tides. I truly believe that Orbital has the right technological solution to succeed and is on the cusp of achieving a step change in tidal energy commercialization.” 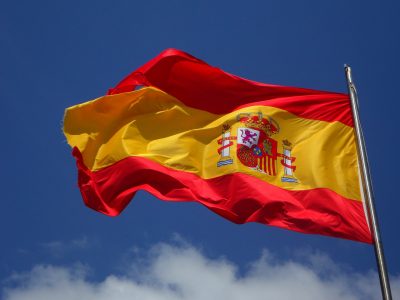